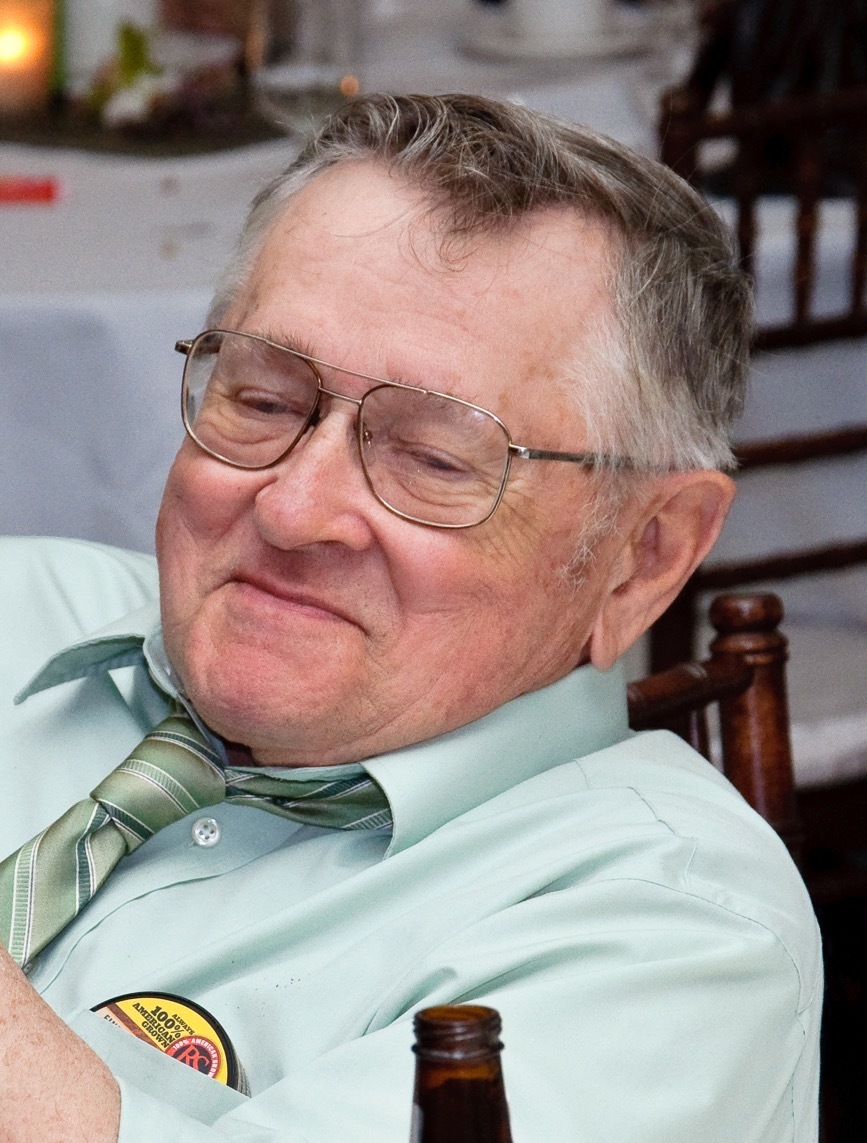 Smethport--Dale Owen Swanson, 83, of Smethport, passed away Wednesday (September 30, 2020) surrounded by his loving family at home in Kasson on the farm where he was born.

Dale (Sam, Mr. Swanson, Mr. Amoeba) was a Biology Teacher for 35 years at Otto-Eldred High School, retiring in 1993.  He was a graduate of Hazel Hurst High School and attended Clarion University, where he received his bachelor’s degree in Biology.  He also attended Arizona State University and St. Bonaventure University, where he received his combined master’s degree and Teaching certificate.  To this day, his students share what a difference he made to them in his classroom and how he was their favorite teacher.

Dale lived for working in his many gardens, farming, trapping, hunting and fishing.  He was an avid reader, especially of Louis L’Amour westerns, and enjoyed running his vintage 1952 John Deere tractor. His ultimate joy was spending time with his family.

In addition to his wife, Adda, he is survived by:

In addition to his parents, he was preceded in death by two brothers, Russell (Marian) and Ralph (Joyce) Swanson.

Visitation will be held on Saturday, October 3, from 11 AM to 1PM at the Hazel Hurst United Methodist Church, where funeral services will begin at 1 PM, with the Rev. Cindy Duffee, pastor officiating.  Burial will be in Clermont Cemetery.

Memorials, if desired, may be made toward leukemia research at the American Cancer Society (cancer.org) or to the charity of the donor’s choice. Online condolences may be made at www.hartle-tarboxfuneralhomes.com.