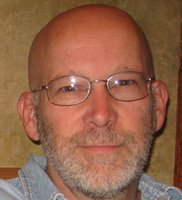 He was employed by Pittsburgh Corning of Port Allegany, then for Pierce Glass, Indian Head, Ball-Incon, and ultimately for St. Gobain.

One step-son:  John Lee of Smethport

In addition to his parents, he was preceded in death by one step-son, David (Carrie) Lee in 2002, and one sister, Joan (Lanty) Philips in 1991

There will be no visitation or services at Clifford's request.

Memorials, if desired, may be made to Alzheimer’s Association (www.alz.org), or a charity of the donor’s choice.  Online condolences may be made at www.hartle-tarboxfuneralhomes.com.