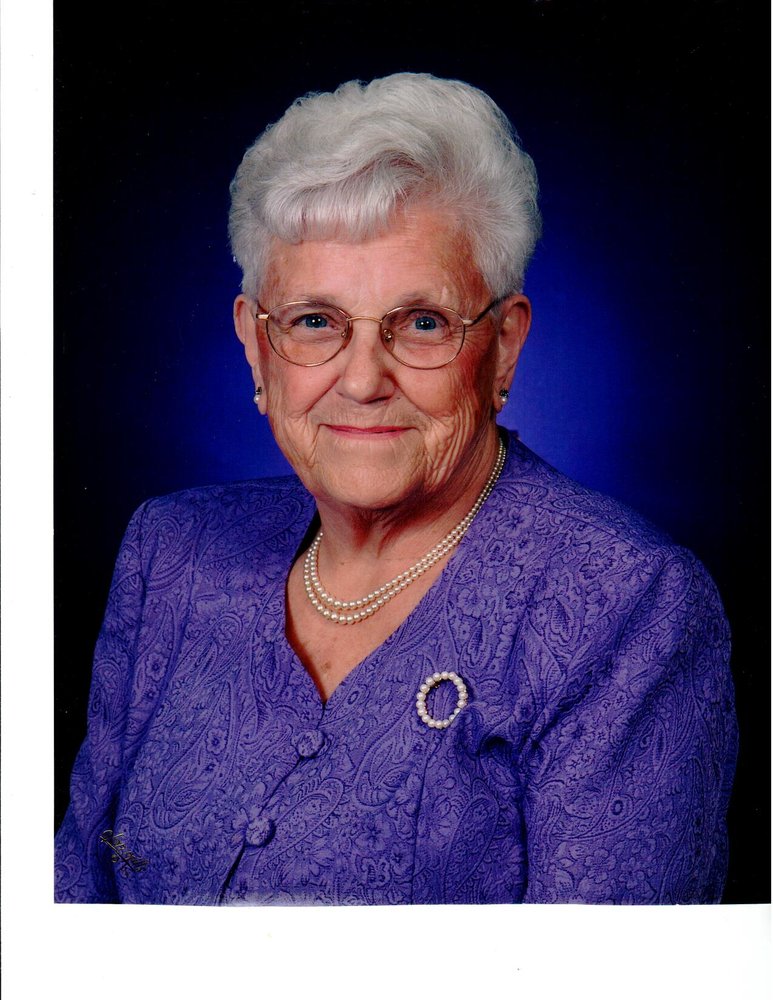 Please share a memory of Theresa to include in a keepsake book for family and friends.
View Tribute Book

Betty was a 1942 graduate of Port Allegany High School  and attended St Margaret's Memorial Hospital School of Nursing graduating in 1945.

She was a member of St. Gabriel’s Catholic Church, the Catholic Woman’s Club, Port Allegany Nurses Club, she was a Girl Scout and Cub Scout leader and a  volunteer  for the Port Allegany Ambulance Association and the McKean Hospic Program.  She was St. Gabriel’s Church RCIA facilitator for many years.

She was preceded in death by her parents, first husband Dale, and 3 brothers

Memorials may be made to St. Gabriel's Catholic Church or Port Allegany Ambulance Association .

Share Your Memory of
Theresa
Upload Your Memory View All Memories
Be the first to upload a memory!
Share A Memory
Plant a Tree