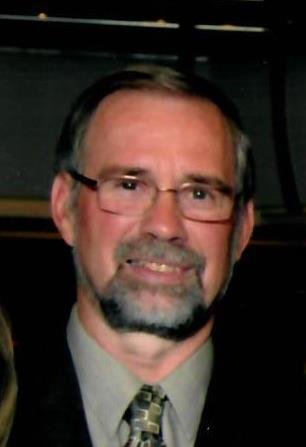 Obituary of Ronald H. Ours

Please share a memory of Ronald to include in a keepsake book for family and friends.
View Tribute Book

Eldred- Ronald H. Ours, 69, of Eldred, passed away Sunday (September 16, 2018) in the Allegheny General Hospital, Pittsburgh, after a brief illness.

Mr. Ours was a graduate of Otto Eldred High School Class of 1967.  Ron was a Vietnam veteran serving in the U.S. Marine Corps.

He was a tank operator, employed by Pittsburgh-Corning Corp. of  Port Allegany, PA, retiring on April 1, 2008, after 39 years.

Ron was a member of the American Legion Post #0887, was very active in local #1019 United Steel Workers (AFL-CIO), where he served as Steward, Vice President and President.  He also served on the board of PAAHP (Asbestos).  He was a member of the Eldred Conservation Club, the NRA, and was a member and former trustee of the First Church of God of Eldred, PA.

In addition to his wife, he is survived by;

one son: Marty (Laura) Ours of Smethport

He was preceded in death by his parents.

Memorials, if desired, may be made to the Eldred Borough Ambulance service.  Online condolences may be made at www.hartle-tarboxfuneralhomes.com.

Share Your Memory of
Ronald
Upload Your Memory View All Memories
Be the first to upload a memory!
Share A Memory
Plant a Tree