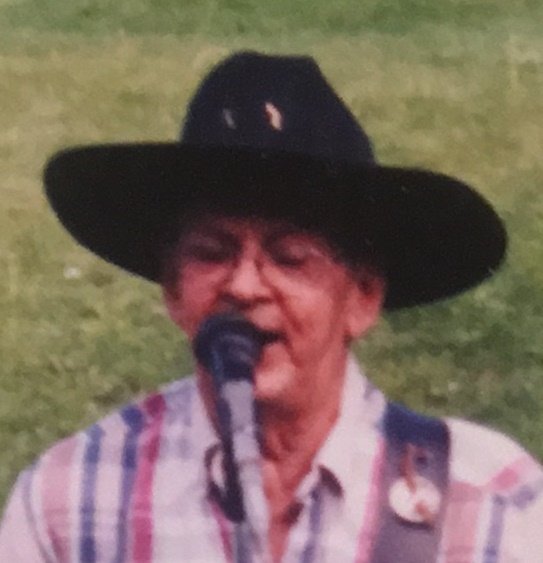 Please share a memory of Leon to include in a keepsake book for family and friends.
View Tribute Book

He was born Feb 27, 1931 in Port Allegany, a son of Leon G.and Katherine E. Potter Taylor.  He was first married to Shirley A. Hesch, and then to Sue Dinch.

Mr. Taylor attended Port Allegany schools and was a self employed “jack of all trades” .  He was a paratrooper serving in the 101st Airborne U.S. Army during Korea War.

Bucky enjoyed music, singing and “entertaining” where ever he was.  He enjoyed the outdoors and loved hunting.

two stepsons: Robert and Steven Alcock, both of Port Allegany

He was preceded in death by his parents, two sisters and two brothers.

A celebration of Bucky's life will be held on Friday at 5PM in the Veterans Memorial Home (VFW) Route 155 South St., Port Allegany.

Memorials may be made to a charity of the donor’s choice. Online condolences may be made at www.hartle-tarboxfuneralhomes.com.

Share Your Memory of
Leon
Upload Your Memory View All Memories
Be the first to upload a memory!
Share A Memory
Plant a Tree