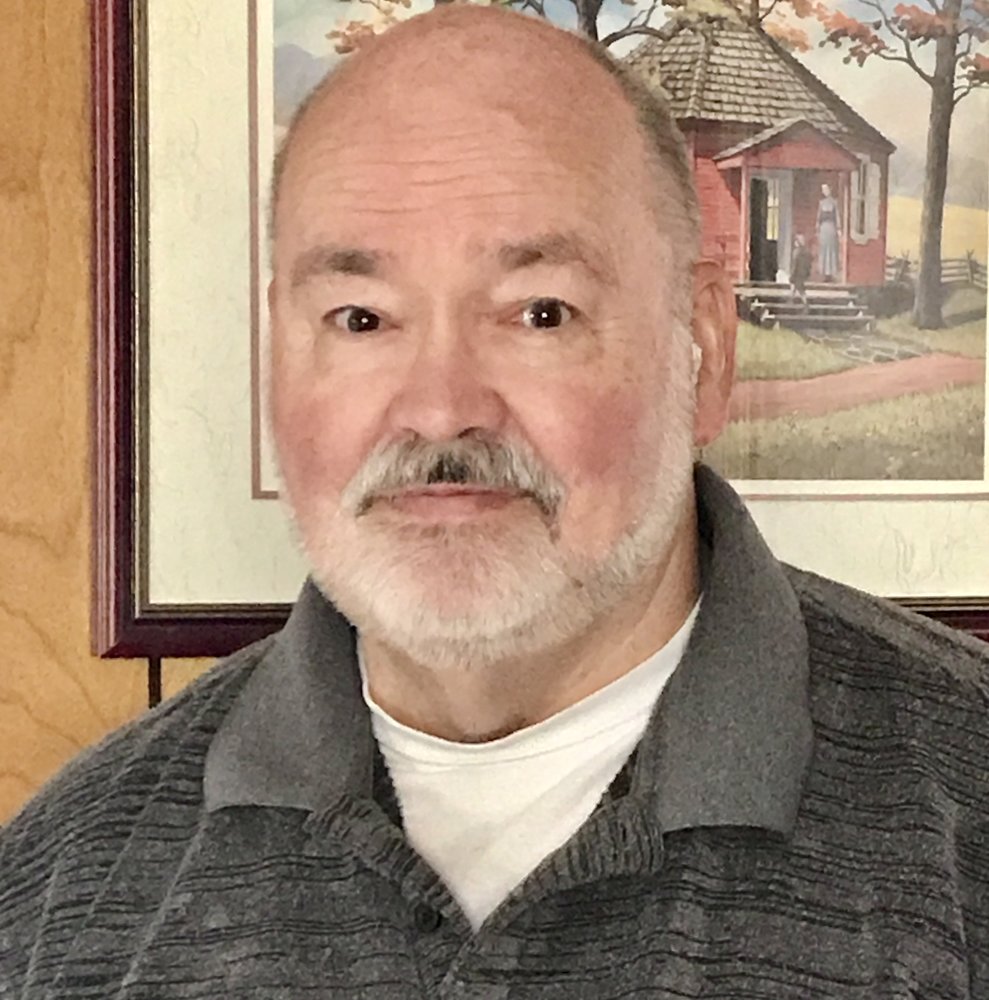 Mr. Mensch was a graduate of East Forest High School - Marienville PA in 1960 and went on to earn his BS in Biology at Clarion University in 1964.

After college. Dave moved to Port Allegany, PA where he was employed by Port Allegany School District.  During his 37 year teaching career he taught Biology and many other science classes including running the school’s greenhouse with his horticulture students.  While at PAHS, Dave took on many roles within the school.  He was the Rifle Team Coach, Yearbook Advisor, and could usually be found with a camera around his neck taking pictures for the Tiger Lily yearbook.

Throughout his career, Dave was an active member of the National Science Teacher’s Association and the National Biology Teachers Association.  He presented at various conferences with his colleagues, students, and his daughter.  After earning his MS from Penn State University, he was chosen to present his master’s research at the first USA/USSR science teacher’s convention in Moscow, USSR in 1991.

In 2000, Dave retired from PAHS but continued to mentor student teachers through the University of Pittsburgh, Bradford and St. Bonaventure University.  He was elected to the Port Allegany School Board and served as a Seneca Highlands IU9 board member and president.

Dave was passionate about science and the outdoors and was a member of Trout Unlimited and loved teaching the art of fly tying.  He loved to garden and work in his greenhouse.  He was a member of St. Gabriel’s Catholic Church and a member of the Knights of Columbus.

Dave could often be found hanging out with his friends at camp, giving free advice on the back deck, plotting with his grandsons, lending an ear and shoulder to his daughter, and rolling through life’s journey with Mary Margaret.

In addition to his wife, he is survived by his daughter, Teri Ann Stahl of Arnold, MD and two grandsons:  Branden and James Stahl. Two sisters, Ann Stultz, of Coudersport, PA and Mary Sue Mensch of Dillsburg, PA and several nieces and nephews.

He was preceded in death by his parents, a sister, Bonnie Mensch and a nephew, Ian Stultz

A  Mass of Christian Burial will be held on Friday, January 25 at 11:00 am in the St. Gabriel Catholic Church, Port Allegany, with the Rev. James Campbell, pastor, as celebrant.

Memorials may be made to St Gabriel's Catholic Church or Port Allegany Ambulance Association.

Arrangements are under the direction of the Hartle-Tarbox Funeral Homes, Inc. Port Allegany.