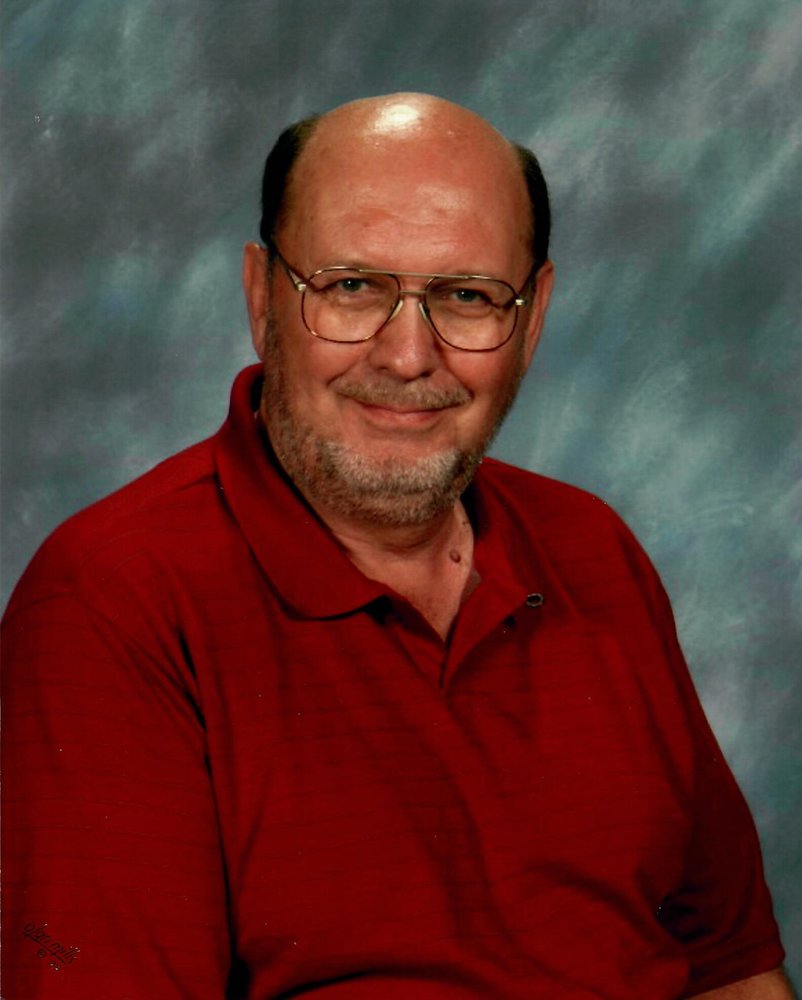 Randy was a 1966 graduate of Kiski Area Senior High School (Vandergrift).  He attended the University of Pittsburgh at Bradford and The Divinity School at Duke University-Course of Study.

Randy served in the United States Marine Corps from 1968-1972, obtaining the rank of Sergeant.

Before becoming a Pastor, Rev. Headley was employed in sales, both retail and direct for many years.

Randy enjoyed sports, hunting, and reading.  He especially enjoyed being with people.

And many nieces and nephews.

In addition to his parents, he was preceded in death by a sister, Patricia Nelson.

Share Your Memory of
Randall
Upload Your Memory View All Memories
Be the first to upload a memory!
Share A Memory
Plant a Tree