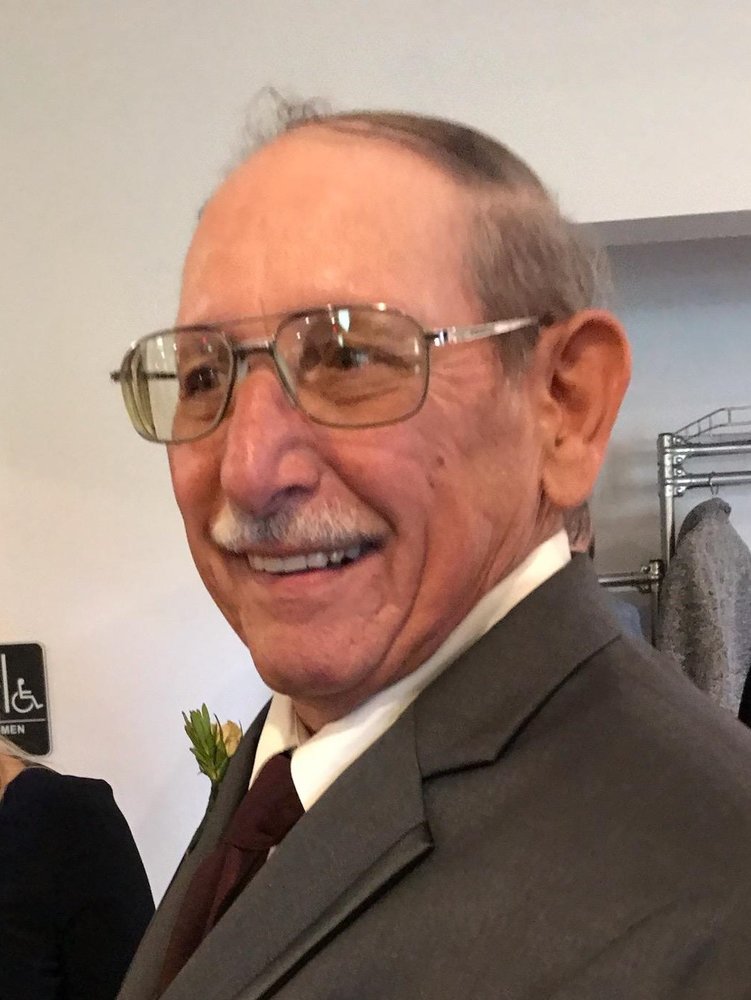 He was born Oct 21, 1950 in Sewickley, a son of Andrew James and Helen Plevel Gazda, who were from Ambridge, PA.

He enjoyed shooting, hunting and helping others when he could.  He was a great teacher and father that would pass down any knowledge he had.  He was a member of the NRA and the American Legion; John Berg Post #976 of Crosby, PA.

And many nieces and nephews who loved him dearly

In addition to his parents, he was preceded in death by one brother, Paul Gazda.

Visitation will be held on Thursday (Jan. 10, 2019) from 1-4 PM at Hartle-Tarbox Funeral Homes, Inc., 2 Bank St., Smethport, PA, where a memorial service will begin at 4 PM in the funeral home with the Rev. Allen Young, pastor of the East Smethport United Christian Church, officiating.  Military Honors will be accorded by the American Legion; John Berg Post #976 of Crosby and Bucktail Post #138 of Smethport.

Memorials, if desired, may be made to the Wounded Warrior Project (www.woundedwarriorproject.org)

Share Your Memory of
David
Upload Your Memory View All Memories
Be the first to upload a memory!