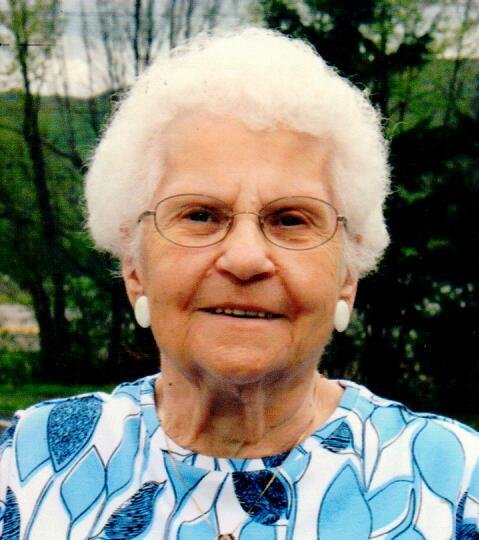 Mrs. Austin attended Smethport schools and worked as a baker at the former Market Basket store in Smethport.

She was a member of St. Luke’s Episcopal Church in Smethport and was a longtime member of the E.C.W. (Episcopal Christian Women’s Club).

In addition to her parents and husband, she was preceded in death by a daughter, Phyllis Hubbard, a son, Lowell Austin, Jr., one grandson, one brother, George Young, and one sister, Della Johnson.

A memorial service will be held on Sunday, Feb. 24th, at 1 PM in St. Luke’s Episcopal Church, Smethport, with Deacon Deb Cavagnaro, officiating.  Burial will be in Fairmount Cemetery, Farmers Valley.

Memorials, if desired, may be made to St. Luke’s Episcopal Church, Smethport.  Online condolences may be made at www.hartle-tarboxfuneralhomes.com.

Share Your Memory of
Louise
Upload Your Memory View All Memories
Be the first to upload a memory!