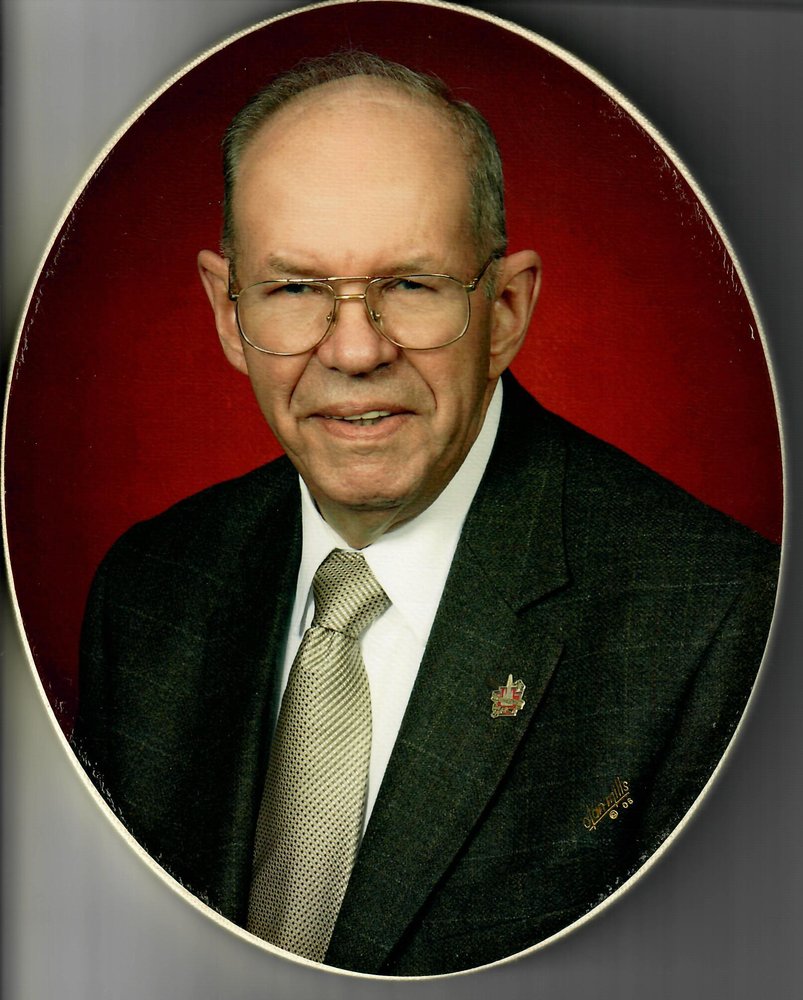 Dorm was a graduate of Bradford Area High School and served in the U.S. Army during WWII.  He was employed by Penelec in Bradford for 47 years, retiring as a district line foreman in 1989.

He was a very active member of St. Gabriel Catholic Church in Port Allegany, the Knights of Columbus Council #8018, the American Legion Frank Burt Post #258 of Port Allegany, Fri-Wal Enterprises, and the World Karting Association.

He was a great conversationalist with an outgoing personality.  He enjoyed all things automotive, especially Formula 1 racing, local railroad history, and sharing his family heritage of the Bradford and Austin areas.  He loved making his grandchildren laugh with funny songs and jokes.

Calling hours begin with a Christian Wake service at 3:45 on Monday, March 11, immediately followed by visitation from 4-7 PM at the Hartle-Tarbox Funeral Homes, Inc, 105 Main St, Port Allegany.  A Mass of Christian Burial will be celebrated on Tuesday, March 12, at 10 AM in St. Gabriel Catholic Church, Port Allegany, with the Rev. James Campbell, pastor as Celebrant.  Military Honors will be accorded by the Port Allegany Honor Guard.  Burial will be in Willow Dale Cemetery, Bradford.

Share Your Memory of
John
Upload Your Memory View All Memories
Be the first to upload a memory!
Share A Memory
Plant a Tree