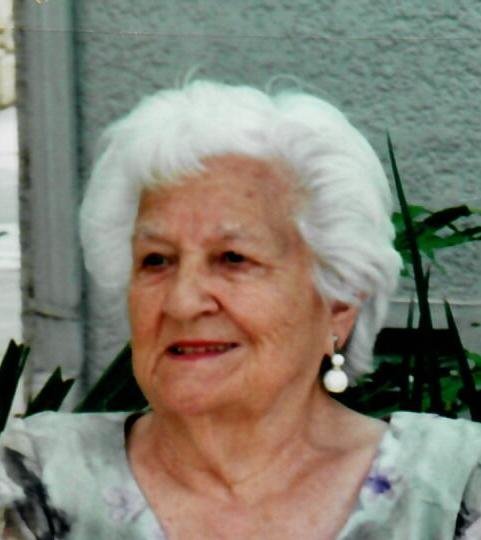 Please share a memory of Jean to include in a keepsake book for family and friends.
View Tribute Book

In addition to her parents and husbands, she was preceded in death by a brother, Neil F. Mangold, and one sister, Katherine Mangold.

Visitation will be held on Tuesday, April 2, from 10-11 AM in the First Presbyterian Church, , Port Allegany, where funeral services will be held at 11 AM with Rev. Garren Smith, pastor, officiating.

Burial will be in the Grimes Cemetery, Port Allegany.

Memorials, if desired, may be made to the First Presbyterian Church.  Online condolences may be made at www.hartle-tarboxfuneralhomes.com.

Share Your Memory of
Jean
Upload Your Memory View All Memories
Be the first to upload a memory!
Share A Memory
Plant a Tree