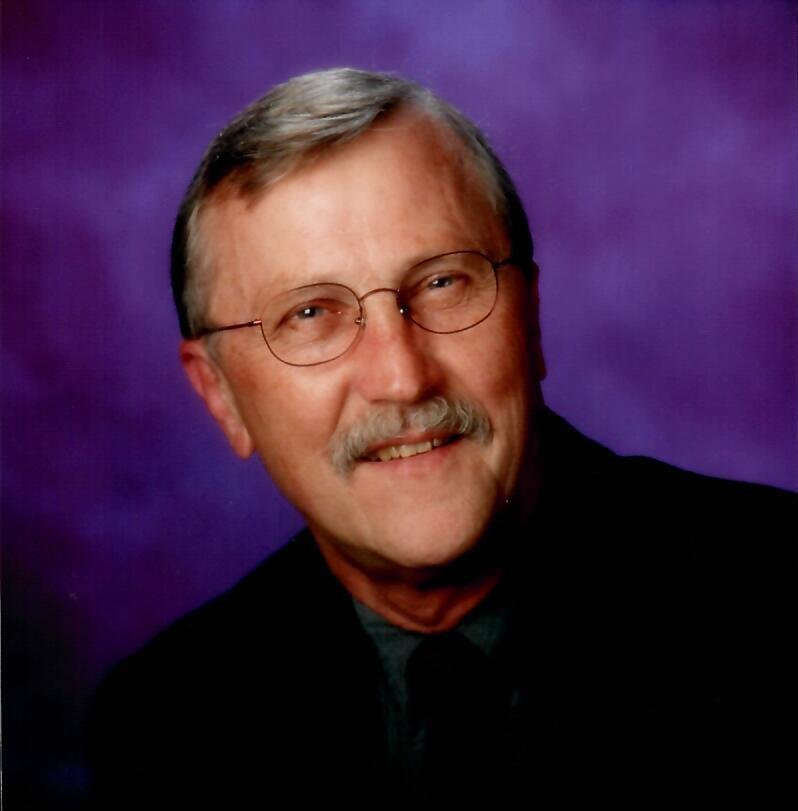 Please share a memory of Galen to include in a keepsake book for family and friends.
View Tribute Book

He completed a formal apprenticeship at G.T.E. Sylvania in Emporium and was employed there for 11 years. Before retiring in 2005, he was employed at Pittsburgh Corning in Port Allegany for 29 years. He was a Financial Secretary of American Flint Glass Workers Union Local 1019 for over 25 years and also Chairman of the PC Federal Credit Union for over 20 years.

He was a member of the First Presbyterian Church in Port Allegany and served as an elder. He gave of his time willingly to help others in both church and community projects. He was an avid outdoorsman who accomplished miles of hiking and biking.  Over the past 20 years, he conquered a large portion of the Appalachian Trail. He was an artisan very skilled in carving, woodworking, and wine making.  His gardens were plentiful and flowers abundant. He loved to travel with friends and family, but he made the most impact in his community where he was widely respected.

He was preceded in death by his parents; his wife Judy; three brothers, Leonard, Vernon and Gordon; and two sisters, Lynda King and Glenda Kennel.

In lieu of flowers, memorials should be made to the First Presbyterian Church, Port Allegany or to a charity of choice.

Funeral arrangements are under the direction of the Hartle-Tarbox Funeral Homes, Inc., Port Allegany, PA.

Share Your Memory of
Galen
Upload Your Memory View All Memories
Be the first to upload a memory!
Share A Memory
Plant a Tree