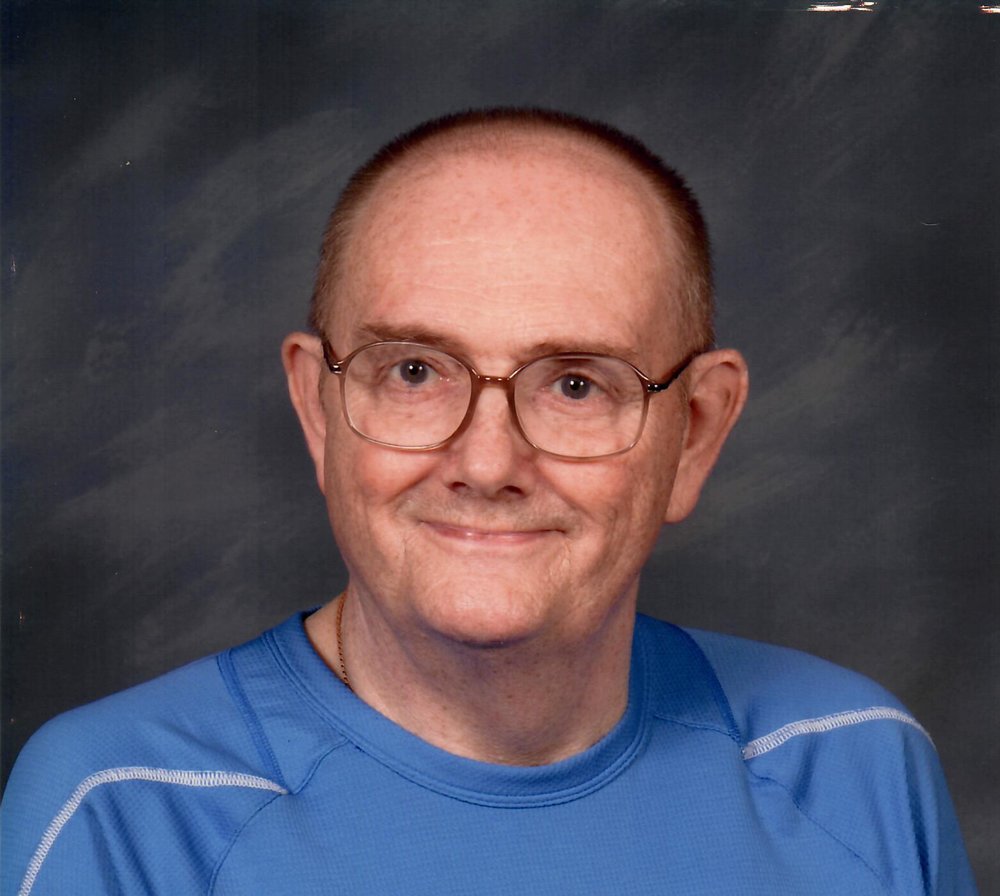 Please share a memory of Stanley to include in a keepsake book for family and friends.
View Tribute Book

He was born July 7, 1946 in Roulette, a son of Herman and Nellie Elliott Cornelius.

Stanley attended Port Allegany schools and had worked for Pittsburgh Corning of Port Allegany and for the PA Dept. of Transportation in McKean County.

Stanley was a member of the First Baptist Church of Port Allegany.

In addition to his parents, he was preceded in death by two brothers, Thomas and Lewis Cornelius.

Visitation will be held on Tuesday, April 23, 2019, from 5-6 PM at First Baptist Church of Port Allegany, where a memorial service will be held at 6 PM with the Rev. Michael Culver, pastor, officiating.  Burial will be in Card Creek Cemetery, Roulette.

Memorials, if desired, may be made to American Diabetes Association, 2451 Crystal Drive, Suite 900 Arlington, VA 22202. Online condolences may be made at www.hartle-tarboxfuneralhomes.com.

Share Your Memory of
Stanley
Upload Your Memory View All Memories
Be the first to upload a memory!
Share A Memory
Plant a Tree