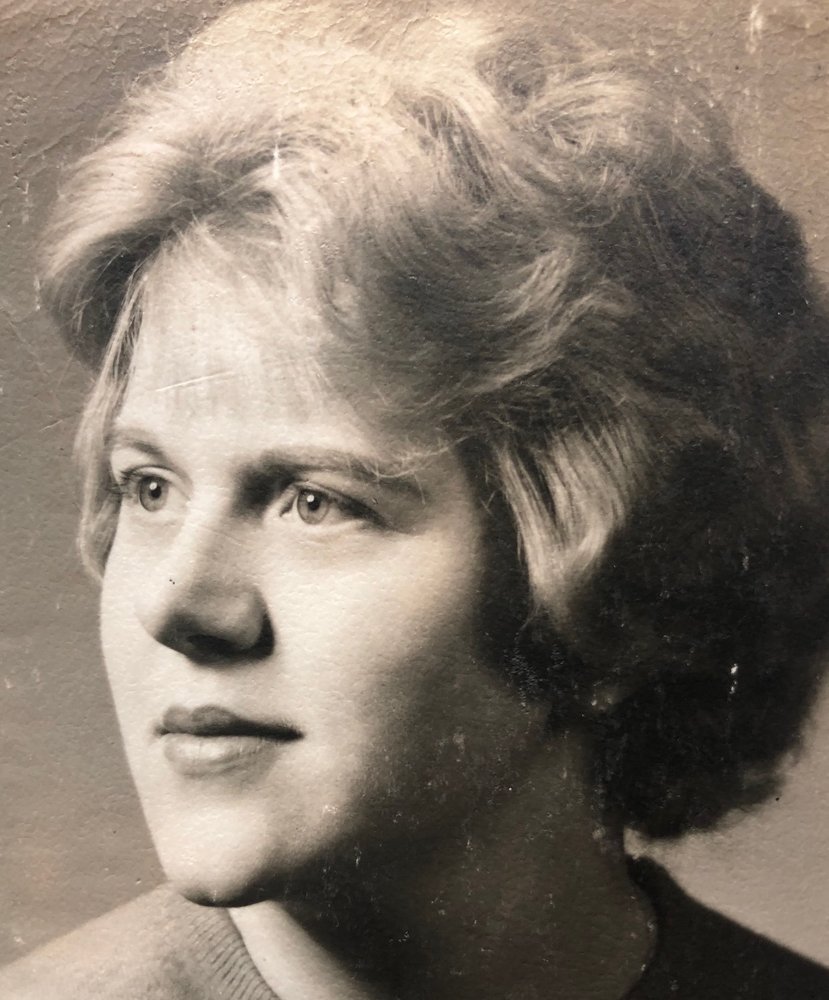 Port Allegany - Bettie M. Kelley, 78, of Bradford, formerly of Port Allegany, passed away Thursday (July 11, 2019) at her home in Bradford.

Mrs. Kelley was a 1958 graduate of Port Allegany High School. She attended William Smith College and Penn State University, where she graduated with a Bachelor of Science in Education.  She later completed a Masters degree from St. Bonaventure University.

Mrs. Kelley was an English Teacher, employed by Port Allegany School District, retiring in 1997 after 27 years of service. She also taught at the University of Pittsburgh at Bradford.

Mrs. Kelley was a member of the First Presbyterian Church of Port Allegany.  She enjoyed gardening, sewing, quilting, reading, writing and playing tenor saxophone in several community bands.  Among her greatest joys was directing Port Allegany High School plays and musicals, and coaching the “It’s Academic” quiz team for many years.  Her family, students and colleagues were especially proud of her 1986 appearance on the game show “Jeopardy!”

She is survived by, one daughter Susan E. Kelley of Pittsburgh; one son, Brian E. Kelley of Bradford; three grandchildren:  Daniel, Elizabeth and Peter; one brother, Dr. Guy C, (Maja) McCoy of Albany, NY and one sister; Ann M. (Charles) Gross of Galeton, PA; and many beloved nieces and nephews.

She was preceded in death by her parents, her husband and her infant daughter.

Visitation will be held at the Hartle-Tarbox Funeral Home in Port Allegany on Friday July 19, 2019 from 6 to 8 PM.  A memorial service will be held Saturday, July 20, 2019 at 10:30 AM at the First Presbyterian Church of Port Allegany with the Rev. Garen Smith, Pastor, officiating. Burial will be in the Fairview Cemetery, Port Allegany.

Memorials, if desired, may be made to the S.W. Smith Memorial Library. Online condolences may be made at www.hartle-tarboxfuneralhomes.com.

Share Your Memory of
Bettie
Upload Your Memory View All Memories
Be the first to upload a memory!
Share A Memory
Plant a Tree