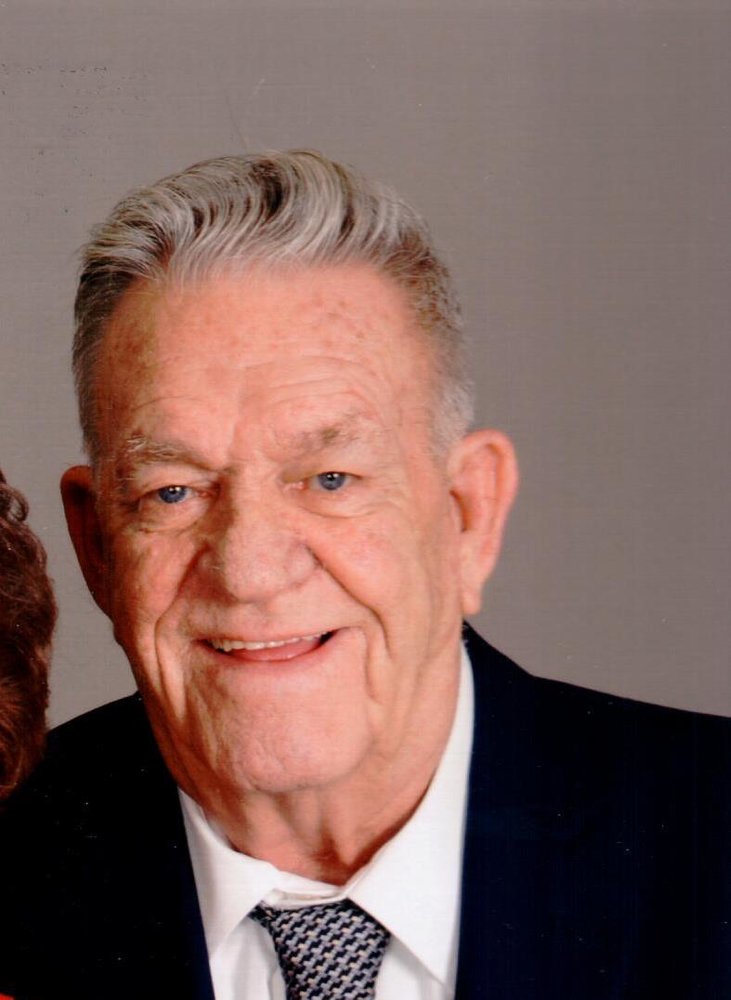 Smethport - Elmer Duane Campbell, 83, of Smethport, passed away Saturday (August 3, 2019) at his home in Smethport.

He was born March 19, 1936 in Betula, a son of Peter Paul and Cleta Lucinda Burdick Campbell.  On January 3, 1959, in St. Elizabeth Church, Smethport, he married Rose Marie Bizzak, who survives.

Mr. Campbell was a 1954 graduate of Smethport High School and was a veteran of the U.S. Army.

Elmer worked at Pierce Glass of Port Allegany as a mechanic from 1960 until his retirement in 1998.

He leaves his loving memories to be cherished by his wife, Rose, his son, John Paul (Anita) Campbell of Bentleyville, PA

and his many nieces and nephews.

In addition to his parents, he was preceded in death by 4 brothers and 4 sisters.

Memorials may be made to St. Elizabeth Church, Smethport or a charity of the donor’s choice.  Online condolences may be made at www.hartle-tarboxfuneralhomes.com.

Share Your Memory of
Elmer
Upload Your Memory View All Memories
Be the first to upload a memory!