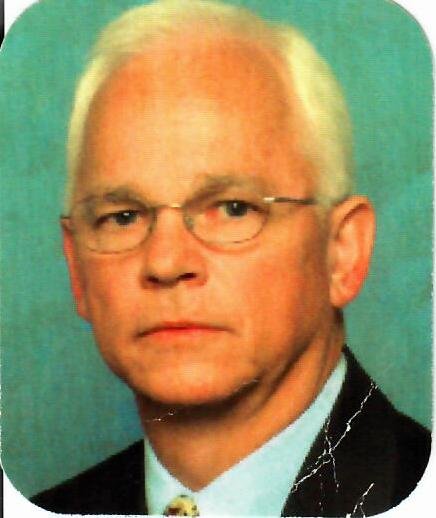 Obituary of Keith A. Kelley

Please share a memory of Keith to include in a keepsake book for family and friends.
View Tribute Book

Keith graduated from Port Allegany High School and Indiana University of Pennsylvania. He was employed by Pittsburgh Corning Corp for 40 years retiring as Port Allegany Plant Manager in 2013.

Keith was a member of the Emporium Country Club, Loyal Order of Moose # 460 of Port Allegany, Sons of the American Legion of Coudersport, and the Woodland Hunting Group.

In his retirement Keith enjoyed fly fishing, pheasant hunting with his companion Bailey, riding snowmobiles and four wheelers, and playing golf and enjoying the 19th hole with his close friends.

Surviving in addition to his wife and mother Joyce are:

He was preceded in death by his father

At Keith’s request, there will be no visitation or services.

Memorials may be made to a charity of the donor’s choice.  Online condolences may be made at www.hartle-tarboxfuneralhomes.com.

Arrangements are under the direction of the Hartle-Tarbox Funeral Homes, Inc. , Port Allegany.

A Memorial Tree was planted for Keith
We are deeply sorry for your loss ~ the staff at Hartle-Tarbox Funeral Homes, Inc. -Port Allegany
Join in honoring their life - plant a memorial tree
Online Memory & Photo Sharing Event
Online Event
About this Event

Share Your Memory of
Keith
Upload Your Memory View All Memories
Be the first to upload a memory!
Share A Memory
Plant a Tree