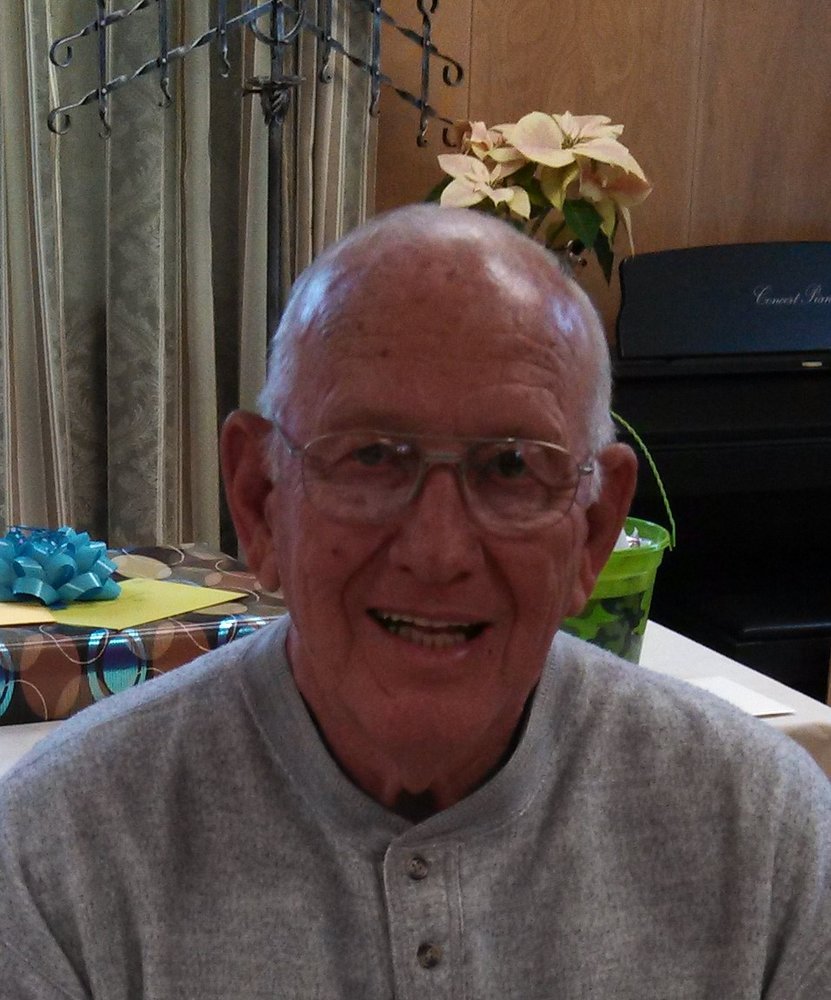 Mr. Rankin was a Wildlife Conservation Officer for 28 years with the PA Game Commission in McKean County.  He retired in 1995.

He was life member of the NRA, Port Allegany VFW, COPA (Conservation Officers of Pennsylvania), and the North American Wildlife Enforcement Officers Association.

He enjoyed hunting, was a true Pittsburgh sports fan and loved spending time with his grandchildren.

In addition to his wife, Betty, he is survived by:

He was preceded in death by his parents, one great-grandson, Wyatt Rankin, one brother and two sisters.

Memorials, if desired, may be made to a charity of the donor's choice.  Online condolences may be made at www.hartle-tarboxfuneralhomes.com.