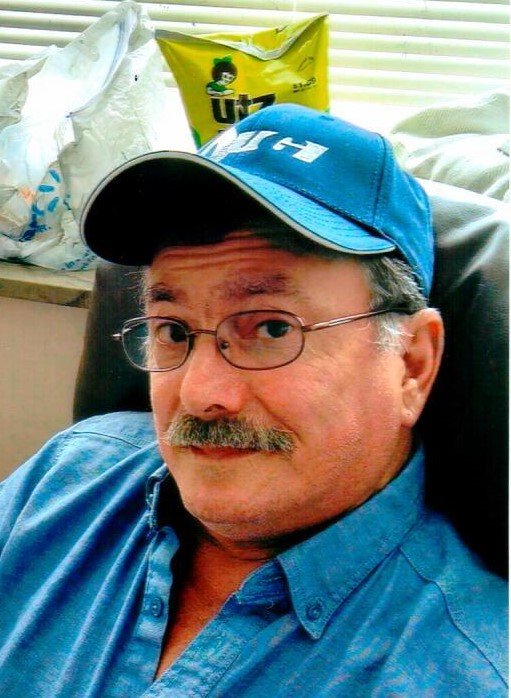 He was born July 2, 1954, in Port Allegany, a son of Robert and Pauline Patterson Brown. On July 25, 1981, in Smethport, he married Barbara Lynn Austin, who survives.

Mr. Brown was a graduate of Smethport Area High School and worked for multiple construction companies over the years before retiring from East Resources/Shell Oil.

Charlie enjoyed hunting, NASCAR, gardening, watching Gunsmoke and FOX News. He was a member of the American Legion, John Berg Post #976 of Crosby. He loved his family, spending time with his grandchildren, and adored his wife of 39 years. He had a very special bond with his brother Bob and sister-in-law Cheri.

In addition to his parents, he was preceded in death by one granddaughter, Payton I. Brown on Jan. 9, 2010.

A celebration of Charlie’s life will be held on Friday, June 5 at 11 a.m. in the Hilltop Baptist Church, Gifford, with the Rev. Max Simms, pastor, officiating.

Memorials, if desired, may be made to Dr. Jason Tronetti’s office, UPMC-Cole of Port Allegany, 45 Pine St., Port Allegany, PA  16743; or a charity of the donor’s choice. Online condolences may be made at www.hartle-tarboxfuneralhomes.com.

Arrangements are under the direction of the Hartle-Tarbox Funeral Homes Inc., Smethport.

A Memorial Tree was planted for Charles
We are deeply sorry for your loss ~ the staff at Hartle-Tarbox Funeral Homes, Inc. -Smethport
Join in honoring their life - plant a memorial tree

Share Your Memory of
Charles
Upload Your Memory View All Memories
Be the first to upload a memory!
Share A Memory
Plant a Tree