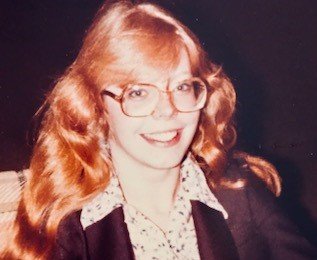 healthcare in San Diego. She spent time with the homeless shelter in her area helping out where she could and was known to always

have a smile and kind word at her senior living facility. Patti always had a love of books, at a very young age you could find her

alone in a corner buried in a book. She enjoyed her alone time and visited the local library often.

Her mother, Grace Barnard of Shinglehouse

She was preceded in death by her father, Leanord James Austin.

There will be no services at this time.Burial will be in Fairmount Cemetery, Farmers Valley, PA.

Memorials, if desired, may be made to a charity of the donor’s choice.

Arrangements are under the direction of the Hartle-Tarbox Funeral Homes,

A Memorial Tree was planted for Patti-Gayle
We are deeply sorry for your loss ~ the staff at Hartle-Tarbox Funeral Homes, Inc. -Port Allegany
Join in honoring their life - plant a memorial tree

Share Your Memory of
Patti-Gayle
Upload Your Memory View All Memories
Be the first to upload a memory!
Share A Memory
Plant a Tree