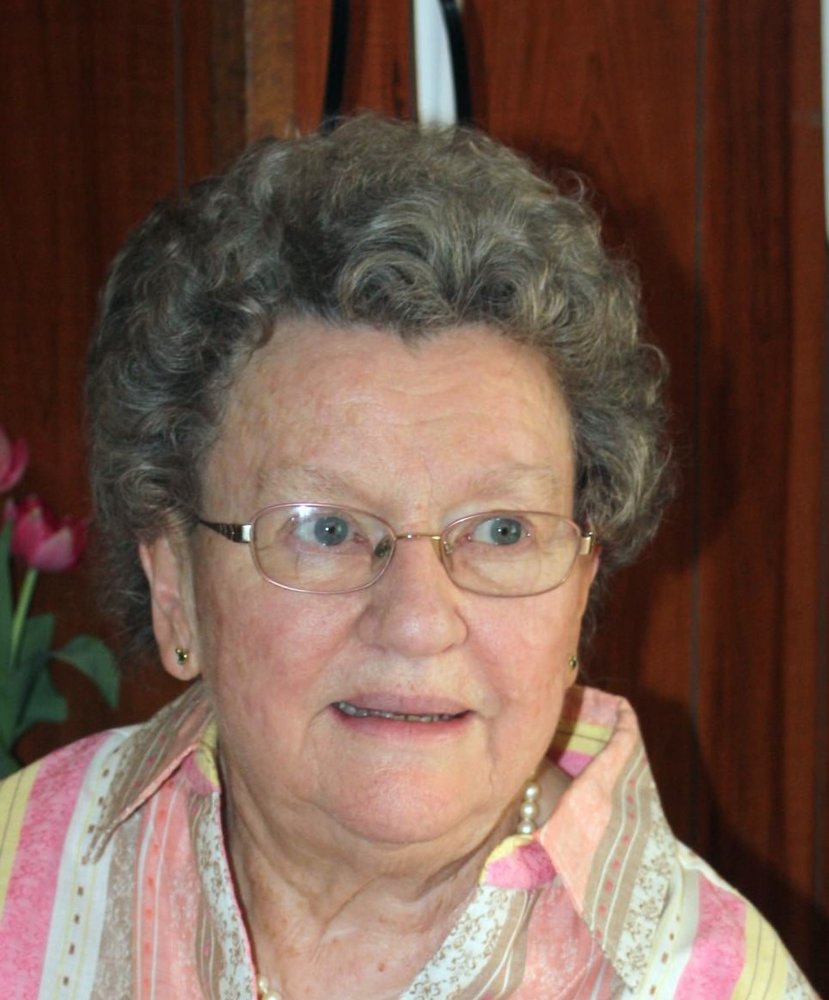 She was born May 10, 1929, in Port Allegany, a daughter of Charles F. and Nellie Archey Boller.

Mary was a life-long resident of the area and was a 1948 graduate of Port Allegany High School.  She was a 1952 graduate of Mansfield State Teachers College.  She taught grade school for several years.  She also worked at A.V.X Corporation in Olean, NY.

She was a member Trinity United Methodist Church of Port Allegany and sang in the choir.

In addition to her parents and husband, she was preceded in death by a brother, Charles Boller, Jr., one sister, Jane Slingerland, two nephews: Steve and Richard Leahy.

Visitation and funeral services will be held privately with the family.  Burial will be in St. Mary’s Catholic Church Cemetery, Sartwell, PA.

Arrangements are under the direction of the Hartle-Tarbox Funeral Homes, Inc., Port Allegany, PA

A Memorial Tree was planted for Mary
We are deeply sorry for your loss ~ the staff at Hartle-Tarbox Funeral Homes, Inc. -Port Allegany
Join in honoring their life - plant a memorial tree

Share Your Memory of
Mary
Upload Your Memory View All Memories
Be the first to upload a memory!
Share A Memory
Plant a Tree