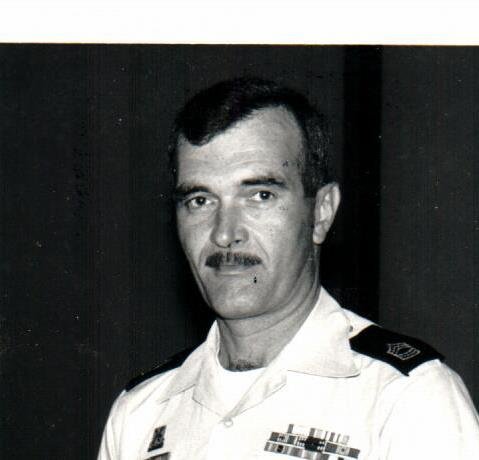 He was a lifelong fly fisherman and fly tyer.  He inspired his children and grandchildren to be curious about the world and to want to explore it.  A dog lover, he adopted several “furry friends” through his life and spent the last years of his retirement roaming the area with his friend “Tye” at his side.

He is survived by two loving daughters:  Rachel Blair of Crosby and Rebekah Blair of Aiken

A number of nieces, nephews and cousins, and his sister-in-law Marian Blair of Olean, a cherished friend.

In addition to his parents and wife, he was preceded in death by a brother, Thomas N. Blair.

No public services will be held at this time.  The family can be contacted regarding a memorial event to be held in the future.

A Memorial Tree was planted for Richard
We are deeply sorry for your loss ~ the staff at Hartle-Tarbox Funeral Homes, Inc. -Smethport
Join in honoring their life - plant a memorial tree

Share Your Memory of
Richard
Upload Your Memory View All Memories
Be the first to upload a memory!
Share A Memory
Plant a Tree