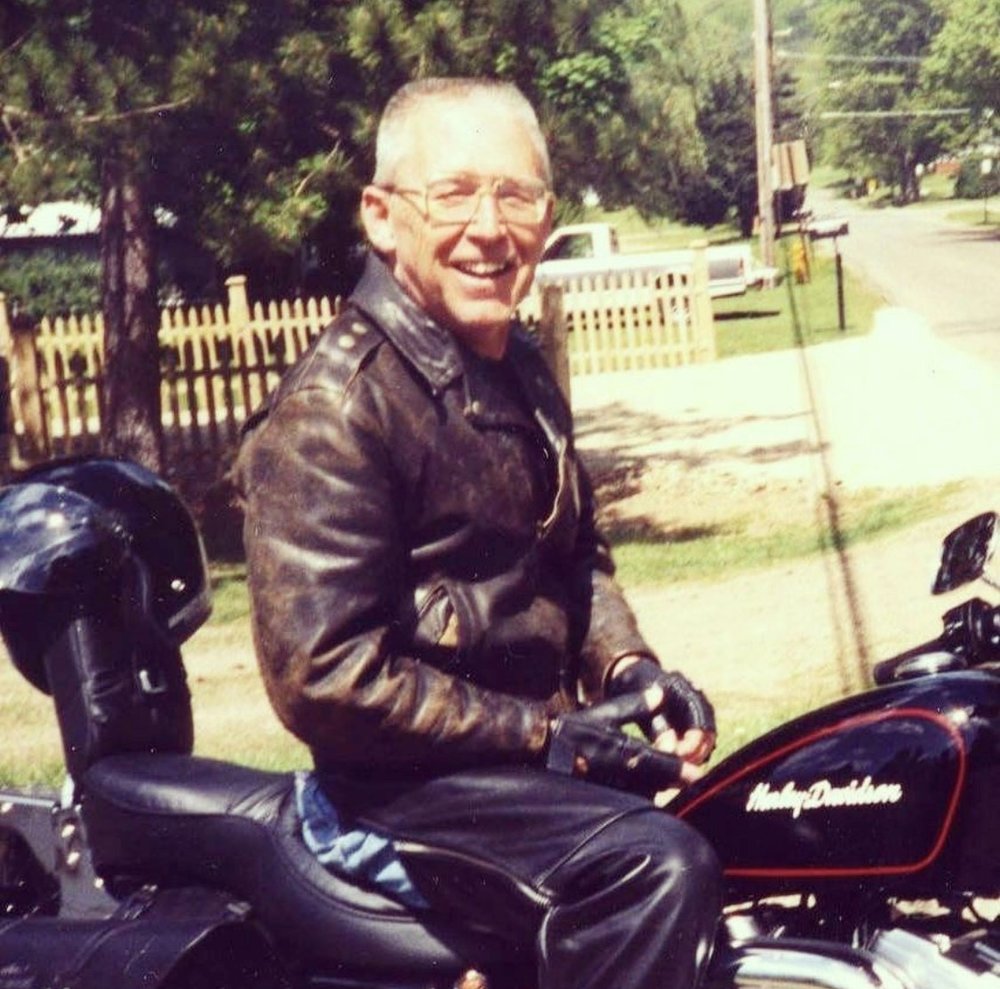 Please share a memory of Glenn to include in a keepsake book for family and friends.
View Tribute Book

Mr. Evens was a graduate of Port Allegany High School . Following school he served in US Navy, during the Cuban Missile Crisis.

Mr. Evens was a Tech Service Engineer, employed by St. Gobain Glass Co. in Port Allegany for 33years, retiring in 2004.

He was preceded in death by his parents and an infant sister, Faith Evens.

Following Glenn’s wishes there will be no visitation or funeral servic.

burial will be in the Grimes Cemetery.

Memorials, if desired, may be made to the Star Hose Company - Port Allegany Fire Department and the Port Area Ambulance.

A Memorial Tree was planted for Glenn
We are deeply sorry for your loss ~ the staff at Hartle-Tarbox Funeral Homes, Inc. -Port Allegany
Join in honoring their life - plant a memorial tree
Online Memory & Photo Sharing Event
Online Event
About this Event

Share Your Memory of
Glenn
Upload Your Memory View All Memories
Be the first to upload a memory!
Share A Memory
Plant a Tree