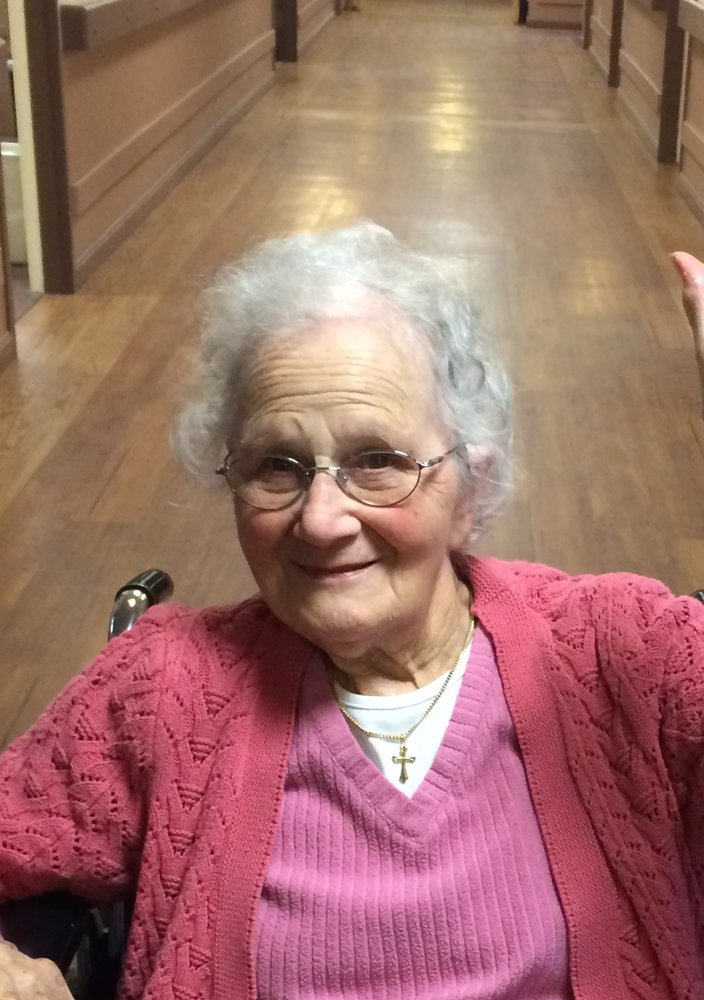 Please share a memory of Marion to include in a keepsake book for family and friends.
View Tribute Book

Mrs. Frontino was a 1940 graduate of Bradford High School.

Marion first worked in New Mexico, where she resided with her husband in their early years, then for Zippo and for two hearing aid offices located in Bradford, after returning to the area.

Marion loved fishing and camping with her husband when they lived in New Mexico for 21 years.

And many nieces and nephews.

In addition to her parents and husband, she was preceded in death by two brothers, Walter, Jr. and Robert Michaels.

Memorials, if desired, may be made to St. Elizbeth Church, Smethport or the McKean County SPCA, 80 Glenwood Ave., Bradford, PA  16701.  Online condolences may be made at www.hartle-tarboxfuneralhomes.com.

Share Your Memory of
Marion
Upload Your Memory View All Memories
Be the first to upload a memory!
Share A Memory
Plant a Tree