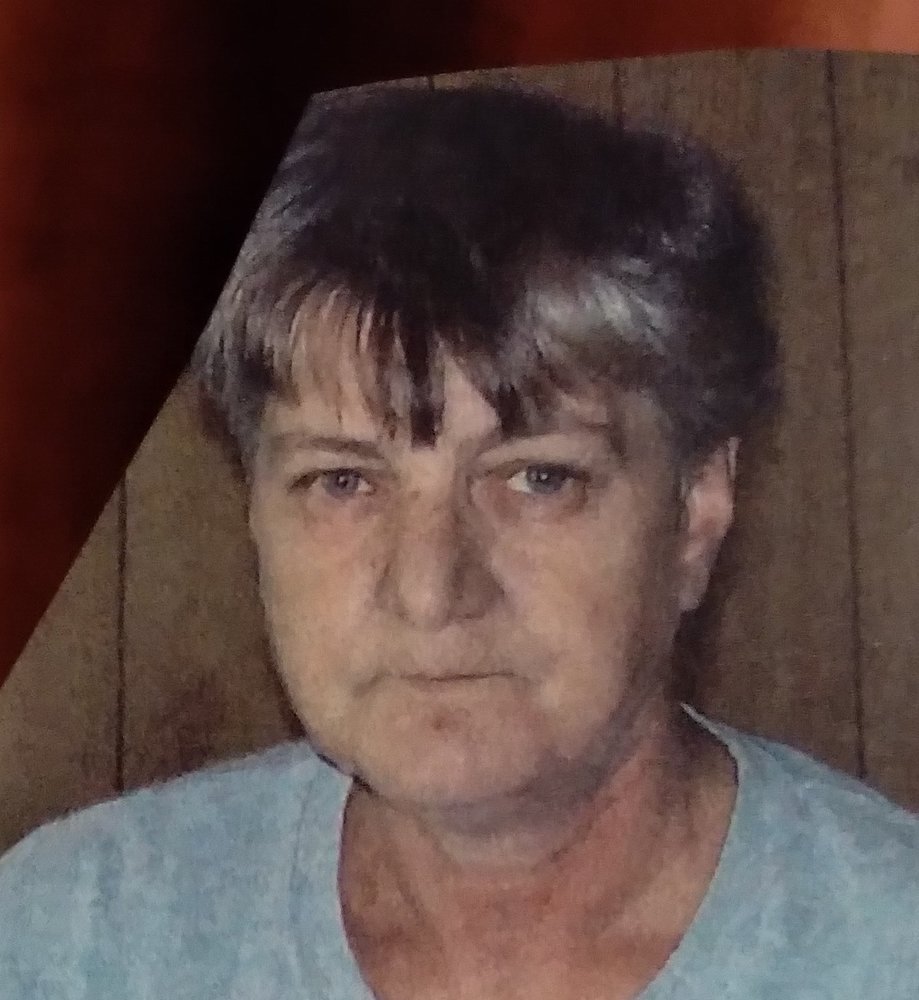 Mrs. Mattison attended Brookville schools and was employed at Sheetz as a Coffee Hostess for 15 years.

She enjoyed spending time with her family, especially her grandchildren, and reading books.

In addition to her husband, she is survived by:

One brother:  Robert Barnett of Brockway

In addition to her parents, she was preceded in death by one granddaughter, Elisha Fuller, and twelve brothers and sisters.

There will be no visitation or services.

A Memorial Tree was planted for Thelma
We are deeply sorry for your loss ~ the staff at Hartle-Tarbox Funeral Homes, Inc. -Port Allegany
Join in honoring their life - plant a memorial tree

Share Your Memory of
Thelma
Upload Your Memory View All Memories
Be the first to upload a memory!
Share A Memory
Plant a Tree