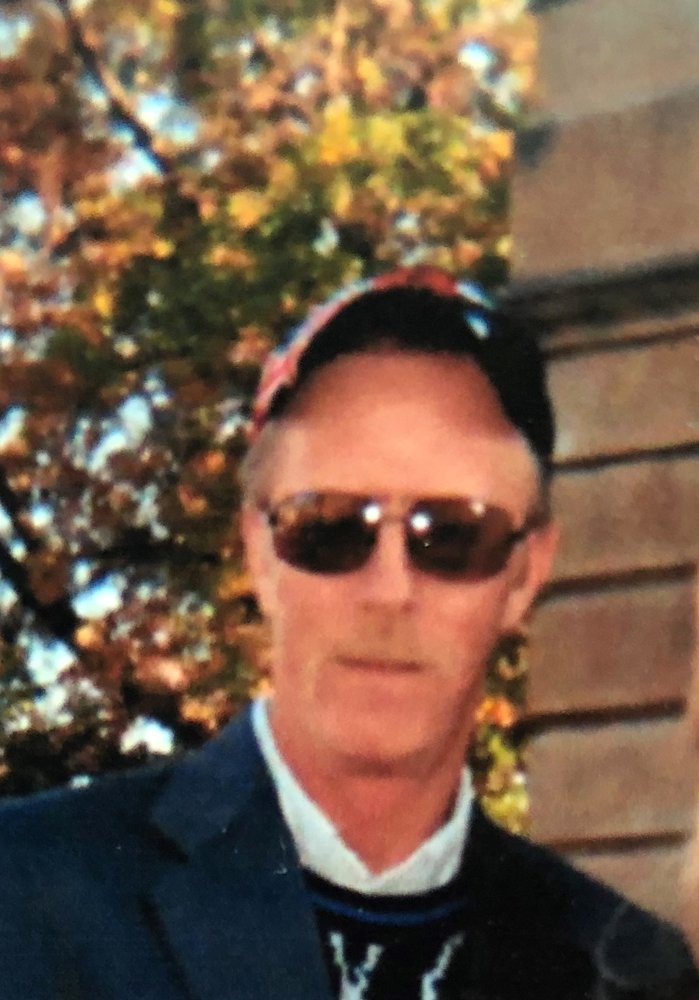 Please share a memory of Timothy to include in a keepsake book for family and friends.
View Tribute Book

Smethport - Timothy Paul Hoffower, 64, formerly of Emporium and Smethport, passed away Monday (February 1, 2021) in the Lecom Nursing & Rehab Center of Erie, where he most recently resided.

Mr. Hoffower was a 1974 graduate of Cameron County High School.

Mr. Hoffower was employed as a newspaper carrier for The Bradford Era for over 30 years.  He enjoyed his landscaping business in the summer months.

He enjoyed hunting, the outdoors, his children, grandchildren, his dogs, cruising the back roads of the area listening to country music, playing his guitar, grilling outside, and acting like a “goof-ball” making people laugh.

In addition to his mother, Mid Hoffower of Emporium, he is survived by:

One son:  Sam Hoffower of Wellsboro

One sister:  Shirley Bierly of Kentucky

One brother:  Tom Hoffower of Florida

He was preceded in death by is father, Rodney Hoffower, and one brother, Rod Hoffower.

There will be no visitation or services at this time.  A graveside service will be held at the convenience of immediate family.

Memorials may be made to the McKean County SPCA, 80 Glenwood Ave., Bradford, PA  16701.  Online condolences may be made at www.hartle-tarboxfuneralhomes.com.

A Memorial Tree was planted for Timothy
We are deeply sorry for your loss ~ the staff at Hartle-Tarbox Funeral Homes, Inc. -Smethport
Join in honoring their life - plant a memorial tree
Online Memory & Photo Sharing Event
Online Event
About this Event

Share Your Memory of
Timothy
Upload Your Memory View All Memories
Be the first to upload a memory!
Share A Memory
Plant a Tree