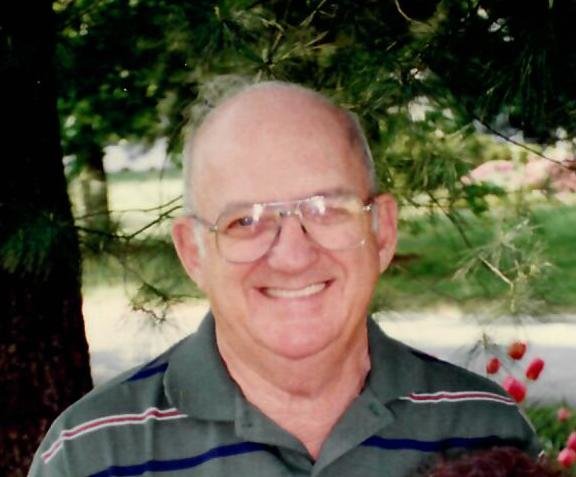 Please share a memory of Julian to include in a keepsake book for family and friends.
View Tribute Book

Born in Eastman, Wisconsin, he decided early on that farm life was not for him.  At the tender age of 17, he left behind parents, Clara and Jake, and siblings, Leonard, Lloyd, Joe, Glenn, Alnora, and Luella to join the Army.

He was a good mechanic and soldier for the Army, but after walking Korean rice paddies never ate a grain of rice again.  He received the Purple Heart, Bronze Star, and other significant medals and was honorably discharged seven years later.

As a soldier, he met the love of his life, Mary Louise Borelli.  He married her in 1956.  They had two children, Cindy (Rick) Bosworth and Bob (Kathy) Gerardy.  After the Army, he worked several jobs, but landed at North Penn Gas as a mechanic until retiring in 1993.

Julian was very good with his hands and built a house in Fishing Creek in Roulette where he raised his family.  He enjoyed hunting, trapping, and hosting friends there.  Julian attended various churches including St. Mary’s in Roulette and St. Elizabeth’s in Smethport.  He was also a member of the Moose.

Julian died on March 5, 2021.  In addition to his wife and children, he leaves behind grandchildren Adam and Amanda Bosworth, and Allison, Rachel, and Hannah (Riley) Gerardy.  His family will sorely miss him.

Visitation will be held on Wednesday, March 10, from 9:30-11 AM at Hartle-Tarbox Funeral Homes, Inc., 105 Main St., Port Allegany, where funeral services will begin at 11 AM with the Rev. James C. Campbell, pastor of St. Gabriel Church, Port Allegany, officiating.  Burial will be in St. Gabriel Cemetery, Port Allegany.  Military Honors will be accorded by the Port Allegany Honor Guard.  Current COVID masking and social distancing applies.

Share Your Memory of
Julian
Upload Your Memory View All Memories
Be the first to upload a memory!
Share A Memory
Plant a Tree