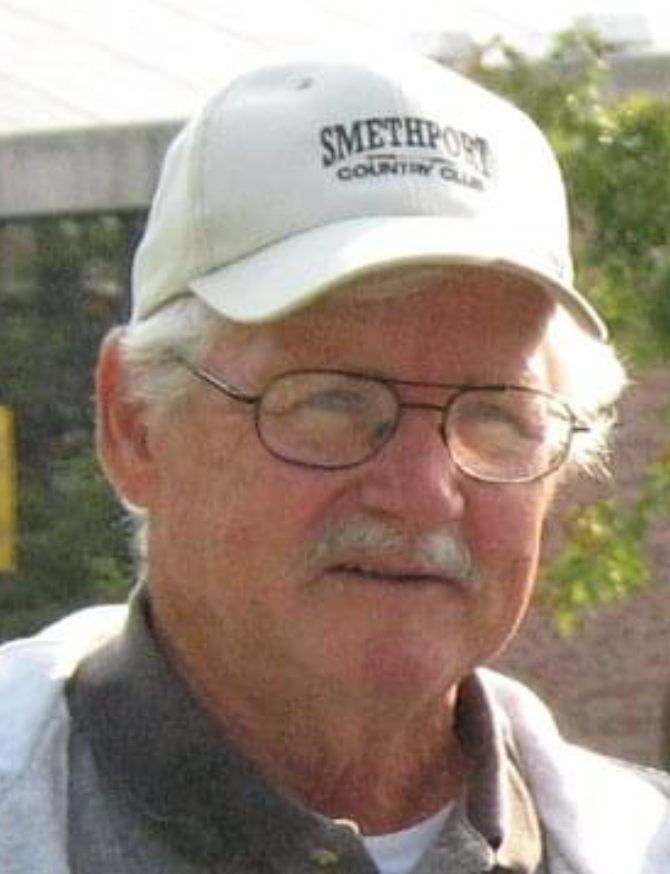 Please share a memory of Terry to include in a keepsake book for family and friends.
View Tribute Book

He was born September 28, 1938 in Johnstown, the son of Joseph and Audrey Gabriel.

He was a 1956 graduate of Johnstown High School

Terry worked at several other jobs before coming to Port Allegany. In January of 1986, with his longtime companion Nan Emerson, he purchased the Seneca Inn, he retired in 2000.

Terry was an avid golfer and enjoyed hunting. You could always count on him to be at his grandchildren and great grandchildren’s sporting events cheering them on. His obsession was mowing the grass.

He is survived by his longtime companion Nan Emerson

He was preceded in death by his parents and a sister Joann Leper.

Following Terry’s wishes there will be no visitation.

Memorials may be made to the charity of the donor’s choice.

Share Your Memory of
Terry
Upload Your Memory View All Memories
Be the first to upload a memory!
Share A Memory
Plant a Tree