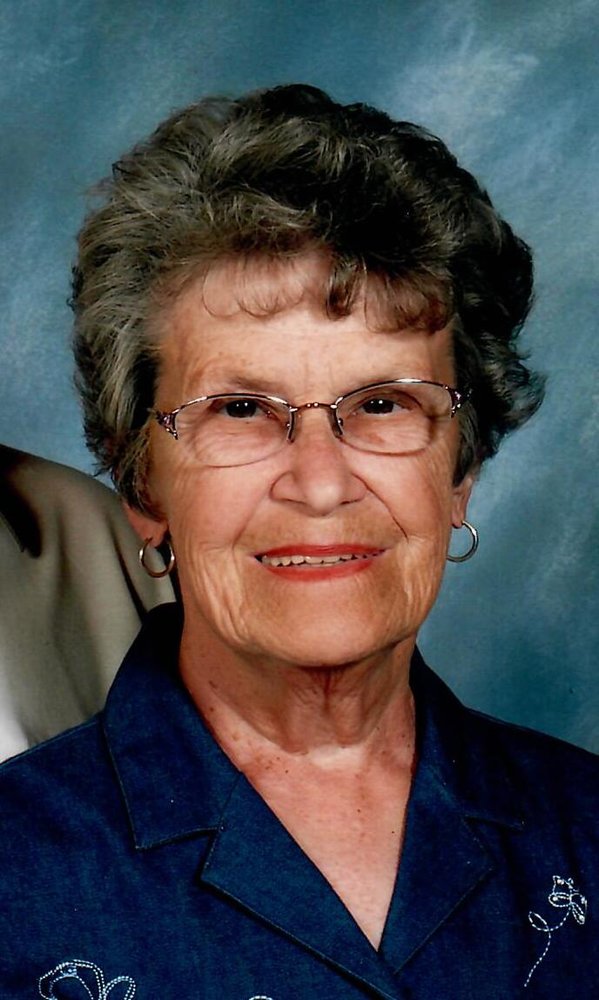 Please share a memory of JoAnn to include in a keepsake book for family and friends.
View Tribute Book

Mrs. Brown was a graduate of Port Allegany High School Class of 1948 and OBI, Olean, NY.

JoAnn worked in the shipping department for Pittsburgh Corning of Port Allegany, for many years, retiring in 1993.

She is survived by several nieces and nephews.

In addition to her parents and husband, she was preceded in death by one brother, Frederick Swanson, Jr.and a nephew Fritz Swanson.

A memorial service will be held Saturday, July 3 at 11:00 am from the Gethsemane Lutheran Church, Arnold Ave, Port Allegany, with the Rev. Joann Piatko, pastor, officiating.  Burial will be in Fairview Cemetery, Port Allegany.

Memorials, if desired, may be made to Gethsemane Lutheran Chruch, Port Allegany, or a charity of the donor’s choice.  Online condolences may be made at www.hartle-tarboxfuneralhomes.com.

Share Your Memory of
JoAnn
Upload Your Memory View All Memories
Be the first to upload a memory!
Share A Memory
Plant a Tree