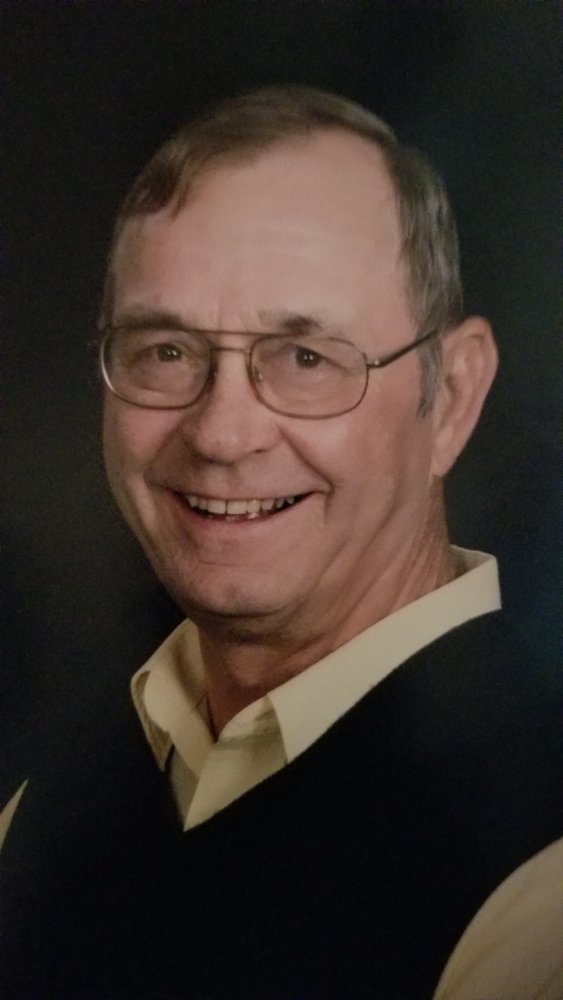 Obituary of Dennis A. Maynard

Please share a memory of Dennis to include in a keepsake book for family and friends.
View Tribute Book

Denny was a 1964 graduate of Smethport High School. He attended Slippery Rock State College where he received a BS in Health and Physical Education. He later obtained his Masters Equivalency from Penn State University.

He was a well respected and loved teacher and coach.  Mr. Maynard taught for 30 years in the Smethport Area School System beginning in 1969 until his retirement in 1999. He taught twelve years at the elementary level, including one year in the classroom and eleven years of Elementary Physical Education.  He taught eighteen years of Health and Physical Education at the secondary level.

After his retirement from the Smethport Area School System, Denny was a teaching mentor/university liaison for 10 years for both St. Bonaventure University and the University of Pittsburgh, Bradford.

He was a very proud father who has made an impact on thousands of students, young athletes, and many others in his life.

He enjoyed his grandchildren and attending their sporting events and activities over the years.

In addition to his parents, Denny was preceded in death by one brother, Stanley Paul Maynard in 2015.

He was a member of the United Methodist Church of Smethport.

Our family invites you to come celebrate the life of Denny Maynard.  Join us on Saturday, July 24th between 2 and 6 pm at the Smethport Country Club and share a story as we honor the legacy he has left behind.  Food will be provided.  We hope to see you on the 24th!

Memorials, if desired, may be made to the Denny Maynard Memorial Fund at www.plumfund.com/memorial-fund/DennyMaynard, with proceeds supporting local sports in the Smethport Area.

A Memorial Tree was planted for Dennis
We are deeply sorry for your loss ~ the staff at Hartle-Tarbox Funeral Homes, Inc. -Smethport
Join in honoring their life - plant a memorial tree
Online Memory & Photo Sharing Event
Online Event
About this Event

Share Your Memory of
Dennis
Upload Your Memory View All Memories
Be the first to upload a memory!
Share A Memory
Plant a Tree