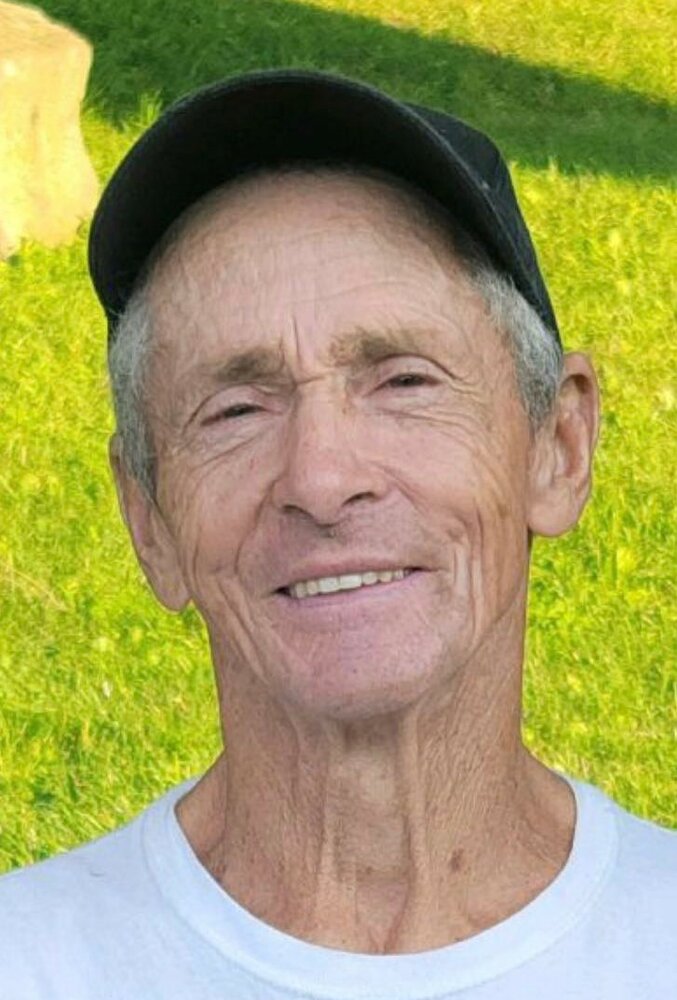 He was born September 2, 1943 in Port Allegany, the son of Leon and Katherine Potter Taylor. On October 22, 1977 he married Beverly Strait, who survives.

Mr. Taylor was a graduate of Port Allegany High School. He worked for Taylor Logging and several other logging companies in the area and retired from Generation Forestry in 2019. David was unique in that he used draft horses to remove the logs from the woods. He also was a dairy farmer.

David enjoyed canoe racing and was proud to have won the 70 Mile Race in Cooperstown, NY three times in a row and six times in total. He was a substitute bus driver for both Culver Bus Co and Joseph Muccio Bus Co. for many years.

He was a member of the Turtlepoint Evangelical Church. He was always with his faithful companion Rufus.

In addition to his wife, he is survived by one daughter Dixie (Wesley) Gay of Port Allegany and one son David (Katie Jo)Taylor of Coudersport, PA,

He was preceded in death by his parents, three brothers Leon, Allen and Robert Taylor and two sisters Dorothy Kinney and Marion Kimble

There will be no visitation. Private family services will be held with Pastor Anthony Edgell officiating.

A Celebration of David’s life will be held at a date and time to be announced.

Burial will be in Annin Creek Cemetery.

Memorials if desired my be made to the charity of the donor’s choice.

A Memorial Tree was planted for David
We are deeply sorry for your loss ~ the staff at Hartle-Tarbox Funeral Homes, Inc. -Port Allegany
Join in honoring their life - plant a memorial tree
Online Memory & Photo Sharing Event
Online Event
About this Event