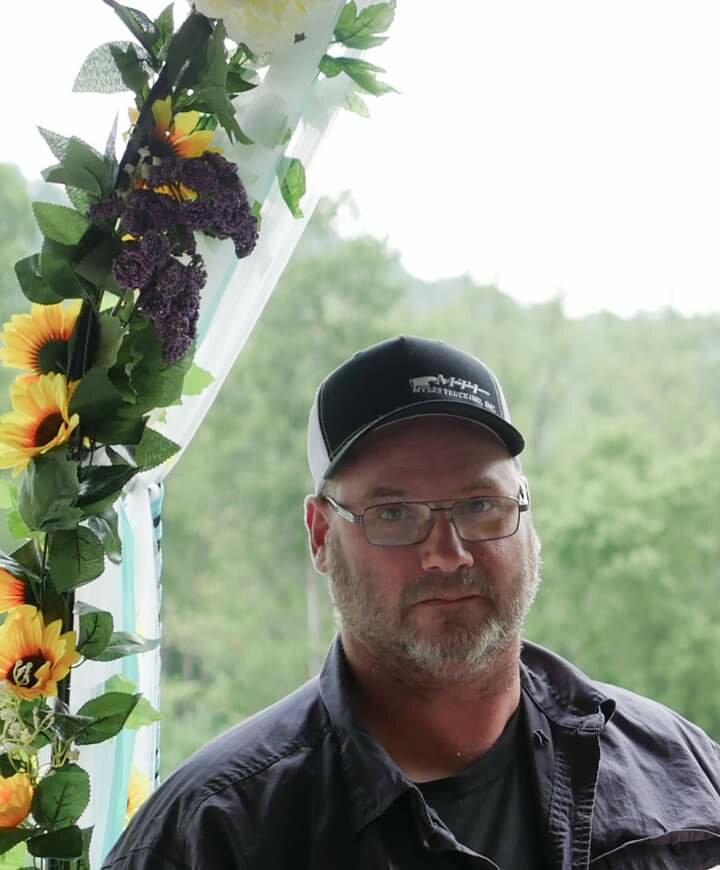 Obituary of Earl A. McLeod

Please share a memory of Earl to include in a keepsake book for family and friends.
View Tribute Book

He was born April 16, 1970 in Coudersport, the son of James McLeod and Barbara Russell McLoud. On June 25, 2005, in Sizerville State Park, Emporium, PA, he married Laura S. Autieri McLeod, who survives.

Earl graduated from Austin High School in 1988 and Triangle Tech of DuBois in 2018.  Mr. McLeod was a trans loader employed by Lansbury and Woodland Trucking Co.at the Turtlepoint.

Earl enjoyed working on cars, going to car races, especially dirt track races in Smethport.  He also liked the Pittsburgh Steelers, Hallmark Christmas specials, four wheeling, oatmeal pies and visiting with people.  He was extremely proud of his family. Earl enjoyed talking about automobiles with anyone who would listen

In addition to his wife, he is survived by his mother, Barbara McLeod of Wellsville, NY

Two special nieces:  Rebecca Cary and Emily Radtke, along with several other nieces and nephews.

Earl was preceded in death by his father and one sister, Paula Jean McLeod.

A celebration of Earl’s life will be held on Saturday, Sept. 25, at 11 AM in the Hartle-Tarbox Funeral Homes, Inc., Port Allegany, with the Rev. Rock Pifer, officiating.  Burial will be in Portage Twp. Cemetery.

Share Your Memory of
Earl
Upload Your Memory View All Memories
Be the first to upload a memory!
Share A Memory
Plant a Tree