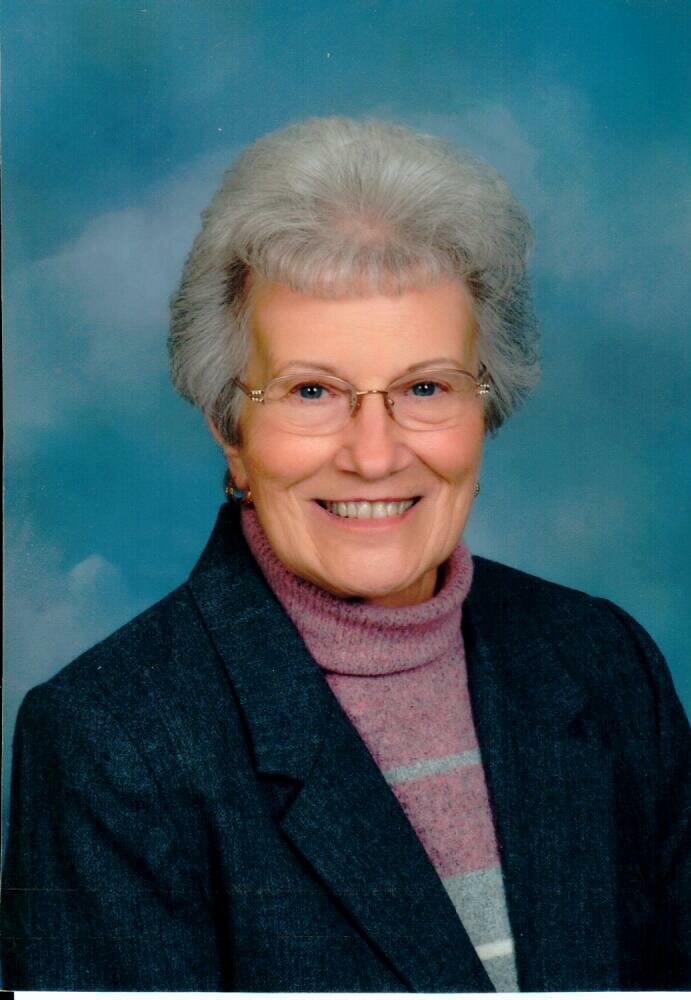 Obituary of Dolores B. Holcomb

Please share a memory of Dolores to include in a keepsake book for family and friends.
View Tribute Book

Smethport--Dolores Brooder Holcomb, 91, of Route 46, Smethport, died Saturday, September 25, 2021, at the Bradford Ecumenical Home, where she had been a resident for the last year and eight months.

Dolores was born August 6, 1930, at the family home near Farmers Valley, a daughter of the late Arthur Raymond and Thelma Tefft Brooder.  On October 5, 1951, in St. Elizabeth Church in Smethport, she married Boyd Holcomb, who preceded her in death on October 10, 1999.

She was the valedictorian of the Bradford High School Class of 1948, where she participated in regional and state band and orchestra playing the French horn.  In 1950, she graduated from Bryant & Stratton College in Buffalo with an associate degree in business.

She was employed in the office of the Bradford Motor Works before starting a family, and then at Holcomb Brothers Masonry Contractors in Rixford, and Quaker State Refining Company and its successor Petrowax in Farmers Valley, before retiring in 1992.

Dolores was a loving, dedicated, and tireless wife, mother, grandmother, and a wonderful cook and baker.  She was also a devoted caretaker to several relatives in their later years.  In 1998, Dolores and Boyd restored the Brooder family home near Farmers Valley which had been vacant for more than thirty years, a project in which they took great pride.  Dolores was a dog lover and an avid reader, and she enjoyed solving crossword and Sudoku puzzles.  She was a lifelong member of St. Elizabeth Church in Smethport.

She was preceded in death by her husband, her parents, and a brother, Arthur Brooder, Jr.

Funeral arrangements will be held privately due to the COVID pandemic.  A memorial service will be held at a later date.  Burial will be in St. Elizabeth Cemetery, Smethport.

In lieu of flowers, donations may be made to St. Elizabeth Church, to the Hamlin Memorial Library in Smethport, or to a charity of the donor's choosing.  Online condolences may be made at www.hartle-tarboxfuneralhomes.com.

A Memorial Tree was planted for Dolores
We are deeply sorry for your loss ~ the staff at Hartle-Tarbox Funeral Homes, Inc. -Smethport
Join in honoring their life - plant a memorial tree
Online Memory & Photo Sharing Event
Online Event
About this Event

Share Your Memory of
Dolores
Upload Your Memory View All Memories
Be the first to upload a memory!
Share A Memory
Plant a Tree