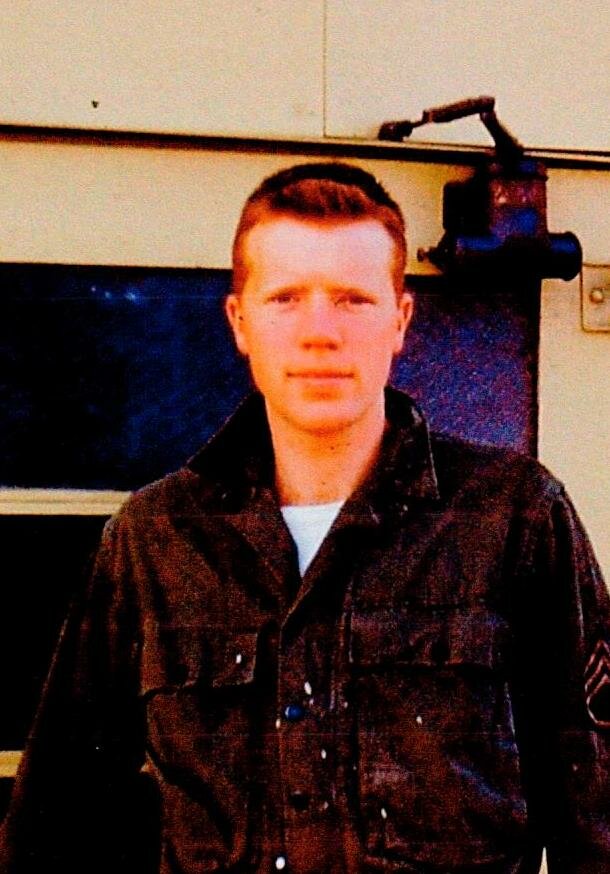 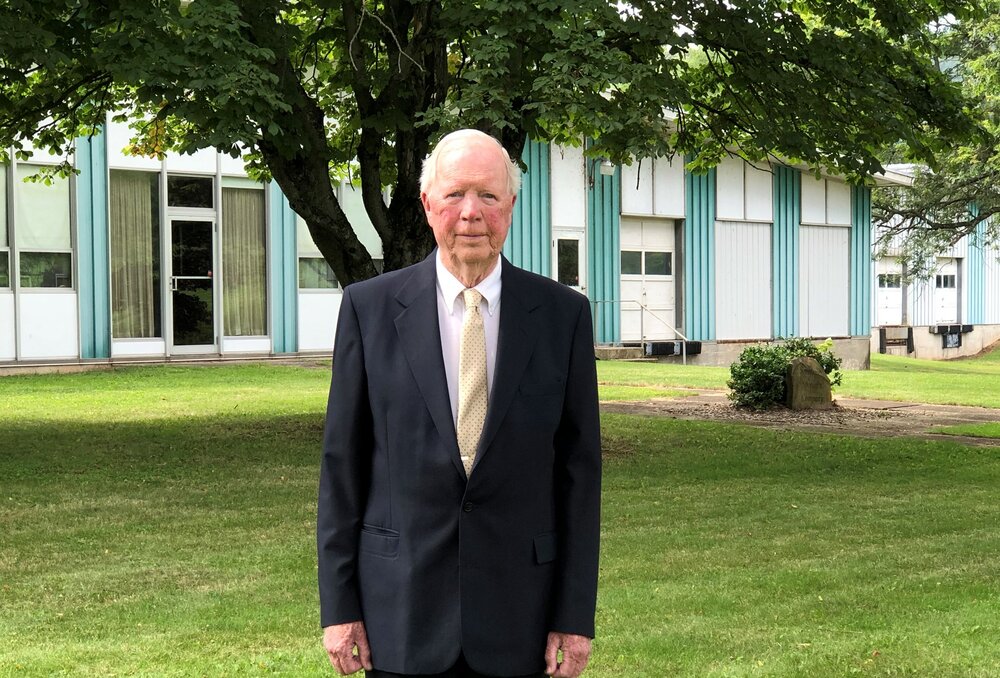 Please share a memory of James to include in a keepsake book for family and friends.
View Tribute Book

Jim graduated from Smethport High School in 1945 as class president.  He attended Williamsport Tech during the summers of 1943 and 1944 to obtain his radio operators license with neighbor Bob Alderfer, whose father was the head of the school.  Jim graduated from Penn State College in 1949 with a BS in mechanical engineering.  He was a member of Phi Delta Theta fraternity, the Thespians Club, a member of Sigma Tau Sigma and Tau Beta Phi honorary societies.  Jim was also a Penn State Nittany Lions football season ticket holder since the early 1960's.

Jim worked for General Electric in Erie, PA, Syracuse, NY and Bridgeport, CT after graduating from college.  He was then drafted into the US Army where he was stationed at White Sands Proving Grounds, Las Cruces, NM in the “Broomsticks” on the V-2 rockets.  He was discharged honorably in 1952.  He joined his father Ralph and brother Donald at the R.W. Herzog Company in Smethport, manufacturing mica insulators for vacuum tubes. Soon they transitioned into the family business of over 35 years, Smethport Specialty Company. It became a leading private manufacturer of magnetic toys and games sold throughout the USA and 5 continents.  This is where Jim originated “Wooly Willy”.

He was the longest living member of the United Methodist Church of Smethport, where he was a Sunday School Teacher and a Trustee.  He was a long time member of the Lions Club, Smethport Fire Dept.,  the Smethport Country Club and the Smethport Borough Council for two terms.  For 40 years he played men’s Wednesday night basketball.  He was also a member of the North Central Forest Landowners Association.

For many years, he sailed his Snipe #10037 as a member of The Cuba Lake Yacht Club, where he was their Commodore.

In addition to his wife, Sylvia Herzog, Jim is survived by:

two sons: Scott Herzog and Kent Herzog, both of Smethport

along with several nieces and nephews.

In addition to his parents, he was preceded in death by two sisters:  Phyllis Herzog Holzer and Janet Herzog Beach; one brother:  Donald M. Herzog.

There will be no visitation.  Services will be held at the convenience of the family at a later date.

A Memorial Tree was planted for James
We are deeply sorry for your loss ~ the staff at Hartle-Tarbox Funeral Homes, Inc. -Smethport
Join in honoring their life - plant a memorial tree
Online Memory & Photo Sharing Event
Online Event
About this Event