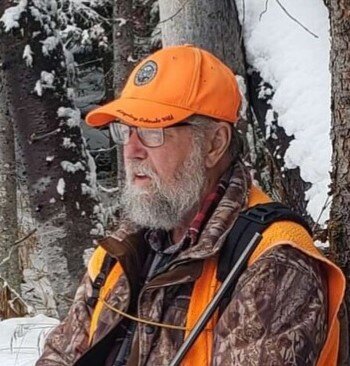 Please share a memory of Loren to include in a keepsake book for family and friends.
View Tribute Book

He was born August 26, 1946 in Youngstown, OH, the son of Howard Foltz and Frances Clark . On April 10, 1971, in the Marion Center Methodist Church, he married Diana Barriss, who survives.

Loren served in the U.S. Navy during Vietnam.

Mr. Foltz was an electric lineman with L.U. 126 for 17 years before working for Penelec for an additional 17 1/2 years.

And many wonderful nieces and nephews

In addition to his grandparents and parents, he was preceded in death by one brother, Howard Foltz.

Visitation will be held on Friday, Jan. 7, from 2-6 PM at Hartle-Tarbox Funeral Homes Inc., 105 Main St., Port Allegany.  A Mass of Christian Burial will be held on Saturday, Jan. 8, at  11:00 am, from St. Marys Catholic Church, Sartwell, with the Rev. Thomas Brown, as Celebrant.   Burial will be in St. Mary's Cemetery, Sartwell, Eldred.  Military Honors will be accorded by the Port Allegany Honor Guard.

In lieu of flowers, memorials can be made to the Port Allegany Veterans Memorial Home.  Online condolences may be made at www.hartle-tarboxfuneralhomes.com.

Share Your Memory of
Loren
Upload Your Memory View All Memories
Be the first to upload a memory!
Share A Memory
Plant a Tree