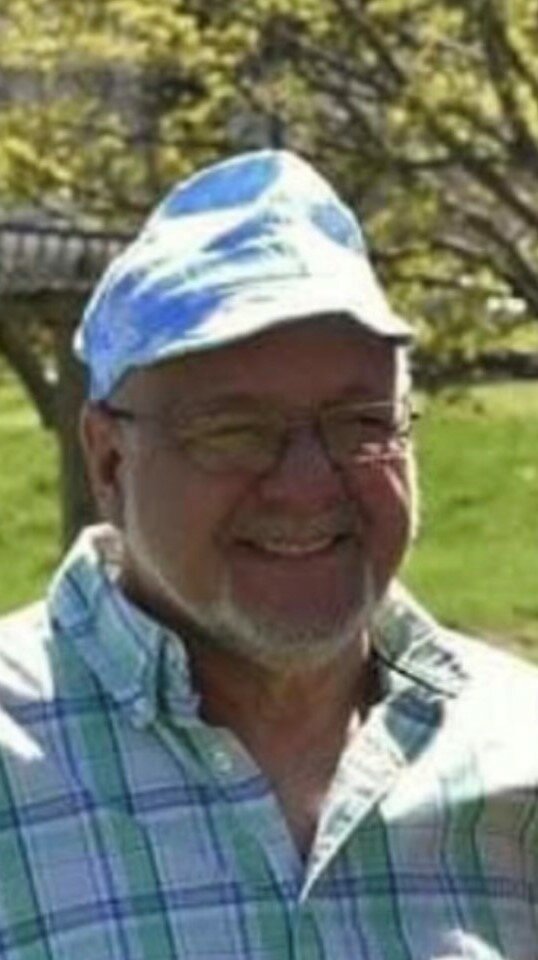 Please share a memory of Dale to include in a keepsake book for family and friends.
View Tribute Book

Dale was born on June 9, 1955 to Hamilton “Ed” and Arlena Canfield Rounsville in Olean, NY.  On June 29, 1974 at the Eldred United Methodist Church in Eldred, PA, he married the love of his life, Suzanne P. Maynard, who survives.

He attended school in Smethport, PA and began working at Dresser Rand in Olean, NY in 1974.  He started first in the foundry and then later as a maintenance welder until his retirement in 2017.

Dale was a member of the Eldred Borough Firehall, the Eldred Conservation Club, and the OE Nippers Organization.  Dale was a staple on the sidelines as a member of the “Terrors” football “chain gang” for almost 25 years.  He enjoyed shooting trap with his son and was a beloved softball coach for over 30 years.  Dale enjoyed hunting, riding his side-by-side, being at the family camp and spending time with his family.

Surviving, in addition to his wife of 47 years, are:

Four daughters:  Shannon Rounsville of Eldred and Amber, Rosa and Irelyn “Ike” Rounsville, all at home in Eldred.

In addition to his parents, Dale was preceded in death by two sisters, Fran (Larry) Cochran in 2017 and Wanda (Kenneth) Shelley in 2021; and one infant brother, Thomas Rounsville in 1944.

In lieu of flowers, the family requests memorials be sent to Hamlin Bank in Eldred, PA, set aside to fund a scholarship to be made in Dale’s name.  Online condolences may be made at www.hartle-tarboxfuneralhomes.com.

Share Your Memory of
Dale
Upload Your Memory View All Memories
Be the first to upload a memory!
Share A Memory
Plant a Tree