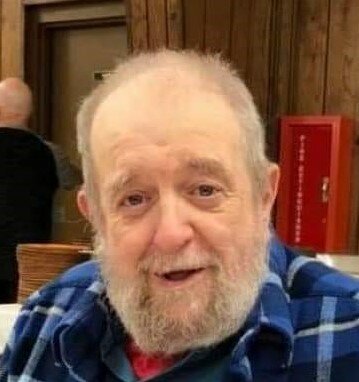 Please share a memory of Frederick to include in a keepsake book for family and friends.
View Tribute Book

He was born December 30, 1936 in Whitesville, NY, the son of the late Frederick and Mildred (Swartout) Redmond.  On June 21, 1958, he married the love of his life, Shirley Jean Hammond, who survives.

He resided at the Redmond family farm for 83 years.  Fred was a hardworking farmer and logger, who enjoyed gardening, hunting and visits from his family.  He will be sadly missed by his family and friends who he loved so much.

In addition to his wife Shirley of 63 years, he is survived by:

And many nieces and nephews

In addition to his parents, Fred was preceded in death by one son, Ronald E. Redmond, brothers:  Robert, Philip, George and Daniel Redmond, sisters:  Florence Joseph and Ruth Boyer

In lieu of flowers, memorials may be made to the Sartwell Creek Union Church, the American Diabetes Association, American Cancer Society or a charity of the donor’s choice.  Online condolences may be made at www.hartle-tarboxfuneralhomes.com.

Share Your Memory of
Frederick
Upload Your Memory View All Memories
Be the first to upload a memory!
Share A Memory
Plant a Tree