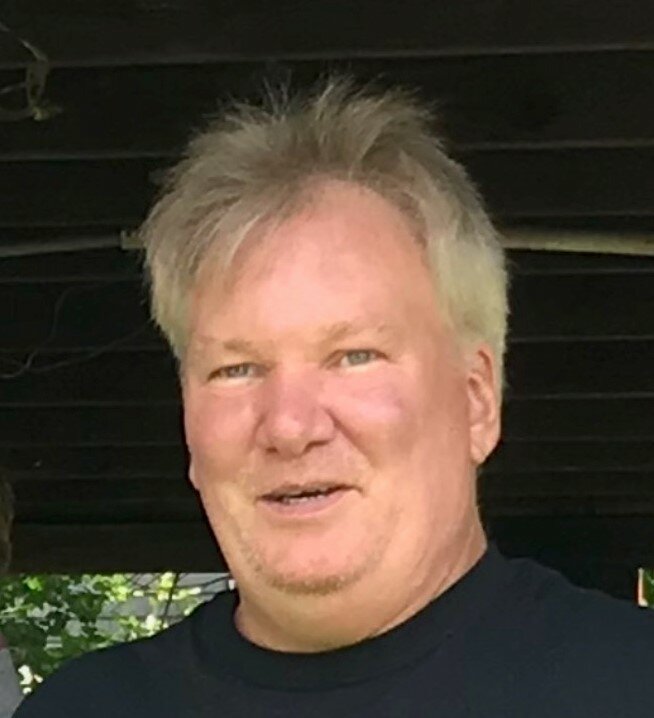 Please share a memory of Robert to include in a keepsake book for family and friends.
View Tribute Book

Mr. Ford was a graduate of Port Allegany High School Class of 1975 and worked in up keep on the hot end of the plant at Ardagh Company of Port Allegany, PA.  He worked there for 33 years, retiring in 2017.

Rob was a member of the Port Allegany VFW, Sons of the American Legion Post #258, and the Port Allegany Moose Lodge #460.  He loved riding his Harley, was an avid NASCAR fan, and was a huge fan and listener of  “Hair Nation” on satellite radio.

And many nieces and nephews

In addition to his parents, Rob was preceded in death by a brother, Arlington “Butch” Ford, and a niece, Emilee Ford.

There will be no visitation or services at this time.  A celebration of Rob’s life will be held at a later date and time.

A Memorial Tree was planted for Robert
We are deeply sorry for your loss ~ the staff at Hartle-Tarbox Funeral Homes, Inc. -Port Allegany
Join in honoring their life - plant a memorial tree
Online Memory & Photo Sharing Event
Online Event
About this Event

Share Your Memory of
Robert
Upload Your Memory View All Memories
Be the first to upload a memory!
Share A Memory
Plant a Tree