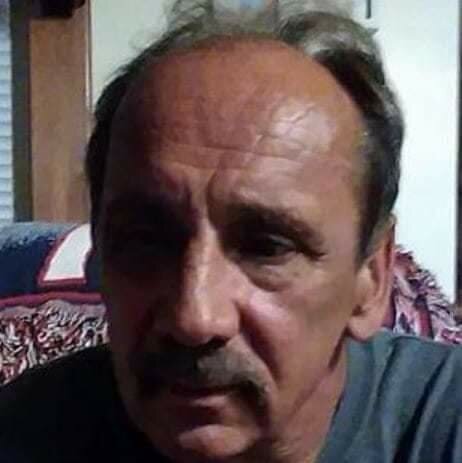 Please share a memory of Thomas to include in a keepsake book for family and friends.
View Tribute Book

Mr. Hewitt was a Bradford High School graduate and worked as a self employed general contractor for the majority of his life. He enjoyed his work.  Work was his life. Without work, he was totally lost!  He also enjoyed hunting and teaching his kids and grandchildren what survival was all about.  He always felt the need to always make his opinion known. He devoted himself to his family just as much as work! He was a very well respected contractor, friend and father, known by many.

three brothers:  William Hewitt of Peru, IN, Steven (Sylvia) Hewitt of Raleigh, NC, and Timothy Hewitt of Bradford, and several nieces and nephews

In addition to his parents, Tom was preceded in death by one son, Daniel Joseph Holly on Aug. 18, 2015.

Visitation will be held on Saturday, June 4, from 10 AM to 12 Noon at Hartle-Tarbox Funeral Homes, Inc., 2 Bank St., Smethport, where funeral services will begin at noon with the Rev. Max Simms, officiating.

Memorials, if desired, may be made to the American Heart Association or the McKean County SPCA.  Online condolences may be made at www.hartle-tarboxfuneralhomes.com.

Share Your Memory of
Thomas
Upload Your Memory View All Memories
Be the first to upload a memory!
Share A Memory
Plant a Tree