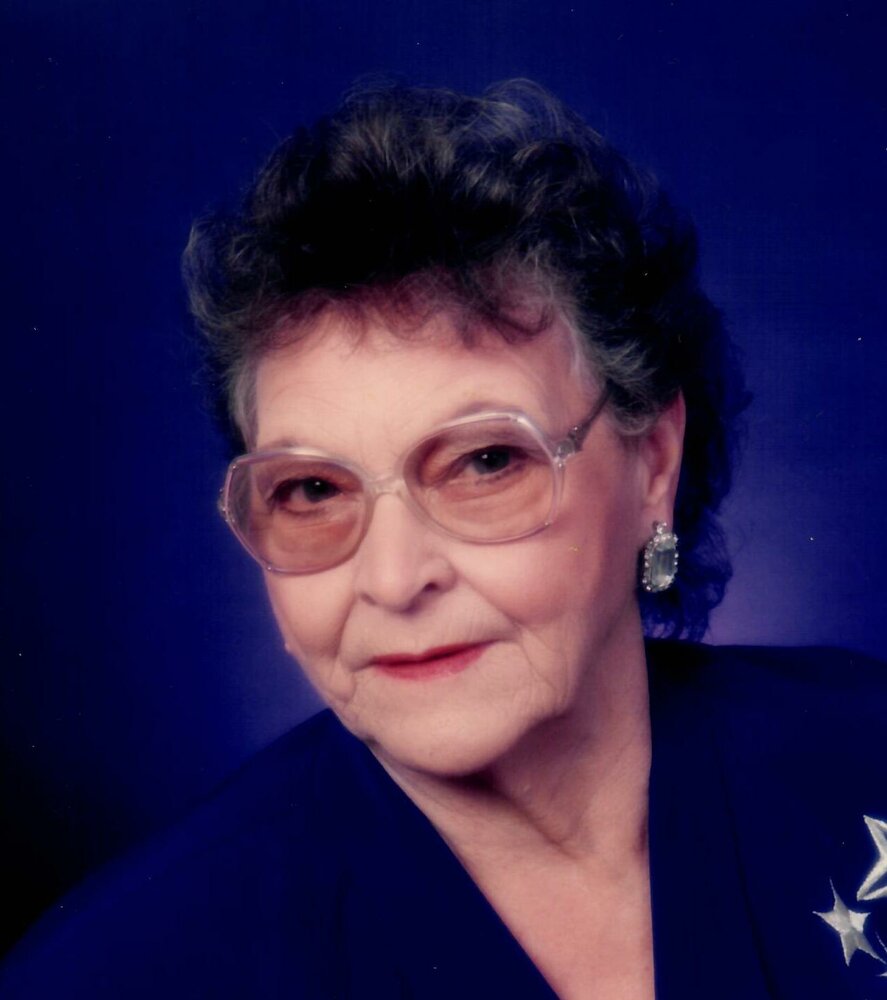 Obituary of Helen A. Howland

Please share a memory of Helen to include in a keepsake book for family and friends.
View Tribute Book

She was born December 9, 1923 in Coudersport, the daughter of Carl Swift and Arla May James Slingerland. On May 9, 1943, she married Melvin Greiner.  On August 9, 1947, she married Lawrence R. Howland.

Helen worked as a machine operator for GTE Sylvania of Emporium.

She had been a member of the Auxiliaries for both the VFW and American Legion, both of Port Allegany.  She had been active in the Women of the Moose. She had also volunteered as a Gray Lady at the Port Allegany Hospital many years ago.

In addtion to her parents, she was preceded in death by her 2 husbands, two grandsons Jeff Bosworth and Kirk Simpson, and her siblings:  Mildred Lowanna Barber, Harold Slingerland, and George Edwin Swift.

Visitation and funeral services will be held privately with the family.  Burial will be in Fairview Cemetery, Port Allegany.

A Memorial Tree was planted for Helen
We are deeply sorry for your loss ~ the staff at Hartle-Tarbox Funeral Homes, Inc. -Port Allegany
Join in honoring their life - plant a memorial tree
Online Memory & Photo Sharing Event
Online Event
About this Event

Share Your Memory of
Helen
Upload Your Memory View All Memories
Be the first to upload a memory!
Share A Memory
Plant a Tree