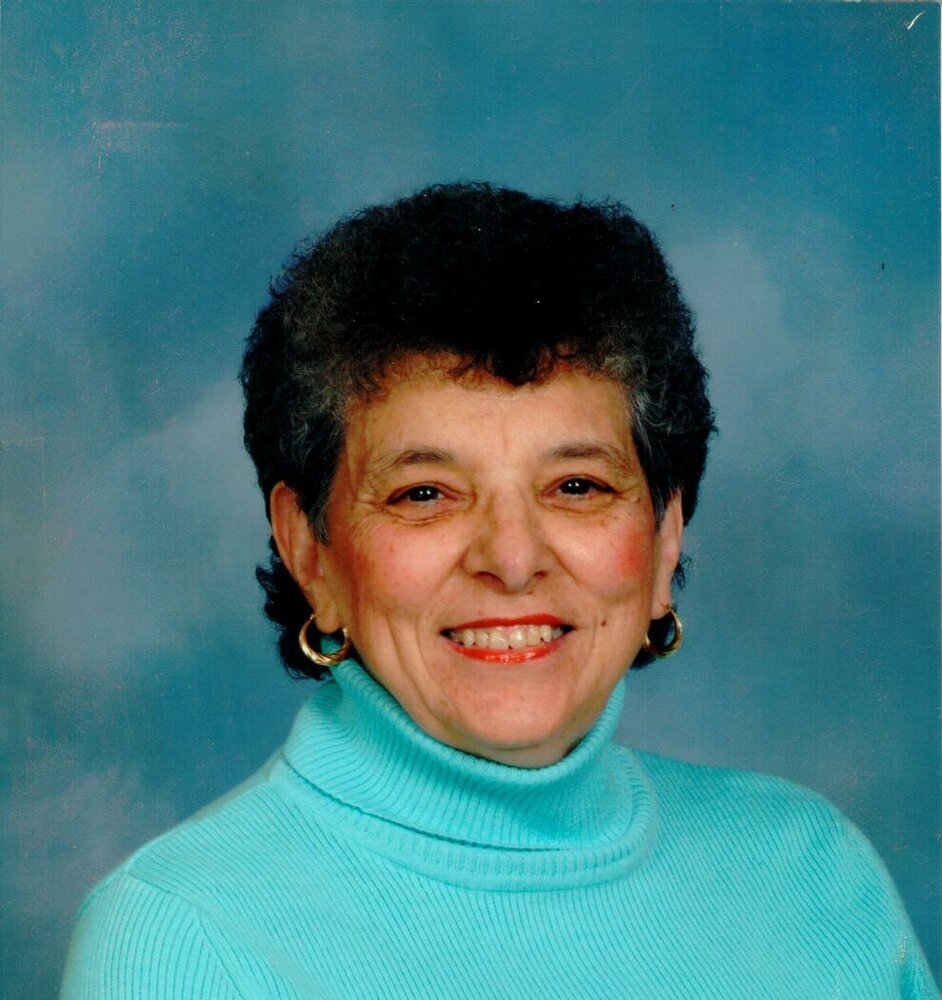 Please share a memory of Angela to include in a keepsake book for family and friends.
View Tribute Book

Smethport - Angela M. (Minutolo) Patton, 86, of Lewis Run, passed away Thursday (August 25, 2022) at Bradford Regional Medical Center with her family by her side.

She was a member of St. Elizabeth Church of Smethport, the American Legion Auxiliary, and the Smethport Senior Center.  She assisted at the Friendship Table, the Food Bank and with Meals on Wheels at the Senior Center in Smethport.

In addition to her parents and husband, she was preceded in death by one son, Robert L. Patton, Jr. on June 28, 2017, and two sisters, Dorothy Duffy and Kay Timonere.

Share Your Memory of
Angela
Upload Your Memory View All Memories
Be the first to upload a memory!
Share A Memory
Plant a Tree