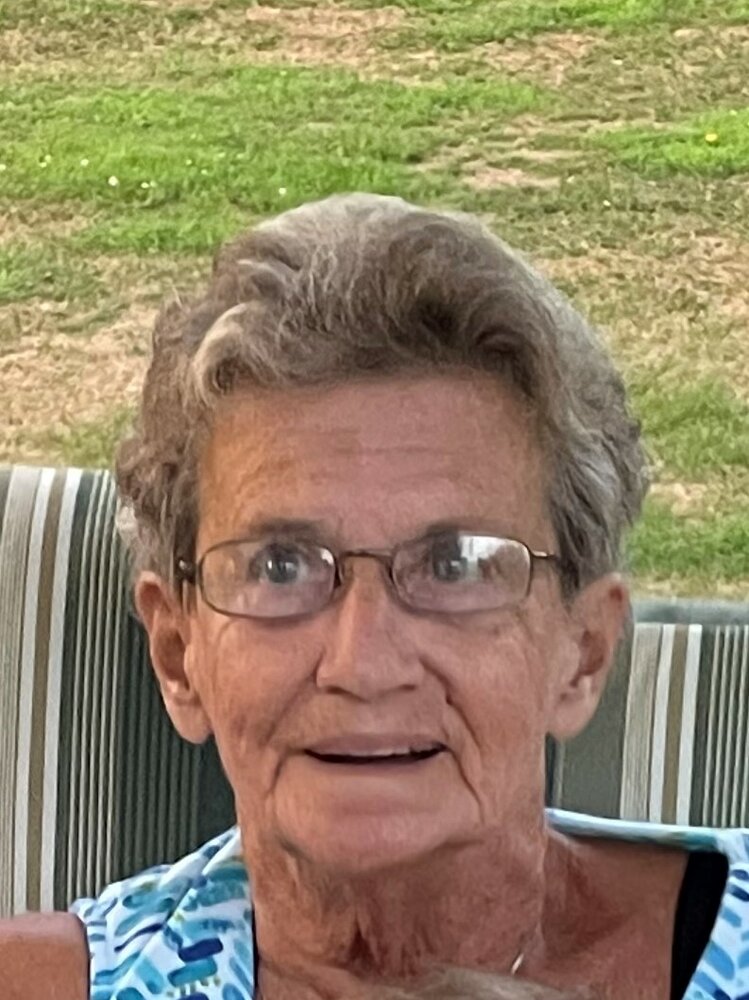 Please share a memory of Louise to include in a keepsake book for family and friends.
View Tribute Book

She was born September 2nd, 1942 in Austin, PA, the daughter of Joseph G. and Louise Miller Kazimer.

Louise was a graduate of Port Allegany High School.  She attended Beauty School and was a hairdresser.  She first did hair in Bradford and then she opened a shop in her home in Turtlepoint.  She also was an exceptional cook and had worked for various restaurants and establishments in the area before moving to North Carolina. Her last job was as a barista for VA Hospital in Salisbury, NC.

She was a member of Sacred Heart Catholic Church in Salisbury, NC.

In addition to her parents and husband, Louise was preceded in death by one brother, Edward Kazimer.

Memorials, if desired, may be made to the Society for the Prevention of Cruelty to Animals or a charity of the donor’s choice. Online condolences may be made at www.hartle-tarboxfuneralhomes.com.

Share Your Memory of
Louise
Upload Your Memory View All Memories
Be the first to upload a memory!
Share A Memory
Plant a Tree