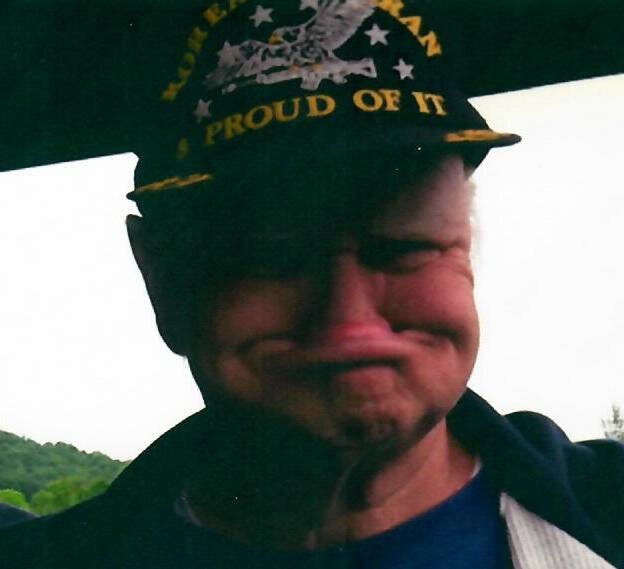 Please share a memory of William to include in a keepsake book for family and friends.
View Tribute Book

He was born February 4, 1936 in Coudersport, the son of William A. and Madeline Crowley Nenno.

Mr. Nenno was a 1954 graduate of Roulette High School and was a veteran of the Korean War, having served in the U.S. Air Force.

Mr. Nenno was an auto mechanic having owned and operated Nenno Garage in Roulette from 1960 until 1993.

Surviving in addition to his wife, are one son: Stephen (Laurie) Nenno, of  Roulette, PA.

And several nieces and nephews.

He was preceded in death by his parents and two sisters, Elizabeth and Jean Marie Nenno.

There will be no visitation.  A Celebration of Billy’s Life will be held at a later date and time to be announced.

A Memorial Tree was planted for William
We are deeply sorry for your loss ~ the staff at Hartle-Tarbox Funeral Homes, Inc. -Port Allegany
Join in honoring their life - plant a memorial tree
Online Memory & Photo Sharing Event
Online Event
About this Event

Share Your Memory of
William
Upload Your Memory View All Memories
Be the first to upload a memory!
Share A Memory
Plant a Tree