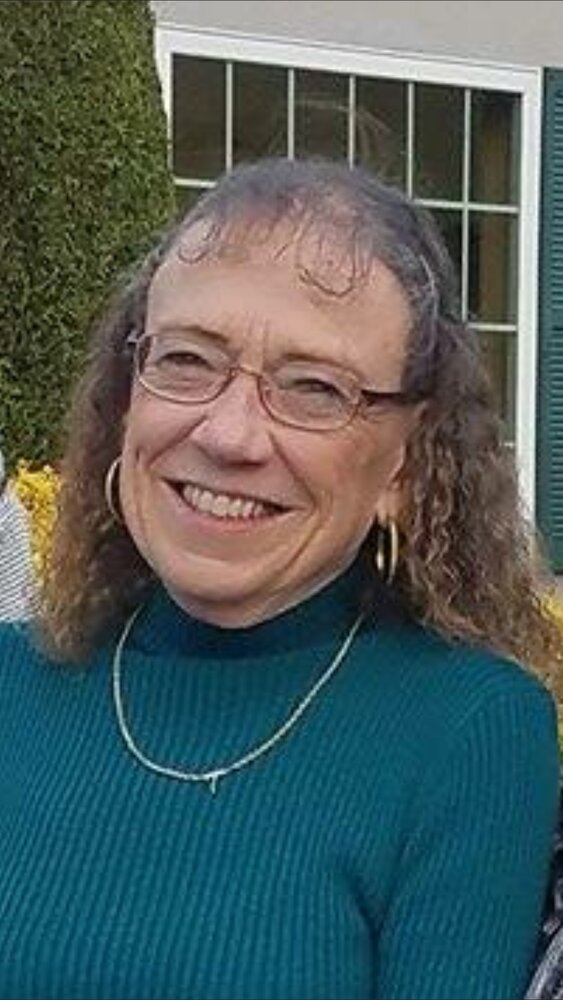 Please share a memory of Mary to include in a keepsake book for family and friends.
View Tribute Book

Mary Alice was a 1966 graduate of Port Allegany High School.  She worked as a book keeper for Falk Florist and Knell’s Sporting Goods, both in Port Allegany.  She worked for her father and later operated the sporting goods store.

Mary Alice enjoyed hunting and fishing, going to Chautauqua Lake, and was instrumental in organizing and attending her class reunions. She enjoyed shooting pool and socializing with friends and family.  She loved to attend John Koester’s AMA Professional Hill Climbing events.

and several nieces and nephews

In addition to her parents and husband, she was preceded in death by two brothers, Robert and James Knell.

Memorials, if desired, may be made to the Port Allegany Ambulance Association.  Online condolences may be made at www.hartle-tarboxfuneralhomes.com.

Share Your Memory of
Mary
Upload Your Memory View All Memories
Be the first to upload a memory!
Share A Memory
Plant a Tree