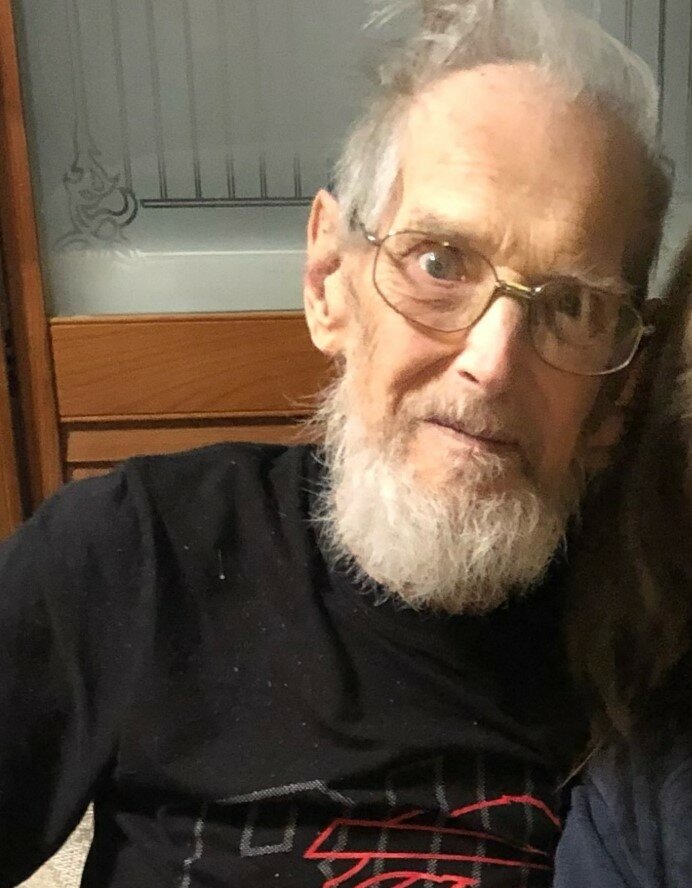 Please share a memory of Donald to include in a keepsake book for family and friends.
View Tribute Book

He was born January 28, 1940 in Port Allegany, the son of Sheridan and Dorothy (Kellner) Black. On November 24, 1990, in Coudersport, he married Alene E. Crandall, who survives.

Mr. Black was a Tank and Batch Operator, employed by Pierce Glass Co. in Port Allegany for 37 years, retiring in 2005.

He was a member of the Moose Lodge #460 of Port Allegany and was an avid Buffalo Bills fan and a Pittsburgh Pirates fan.

In addition to his wife, Alene Black, he is survived by two daughters: Patricia (Lloyd) Williams of Eldred and Karen (David) Hobbs of Port Allegany

Mr. Black was preceded in death by his parents, one sister Phyllis Hamsher, and a granddaughter, Erin Black.

Visitation will be held on Wednesday Nov. 30, 2022 from 2-4 and 6-8 PM at Hartle-Tarbox Funeral Homes Inc., 105 N. Main St., Port Allegany, where funeral services will be held Thursday, December 1, at 11 AM with the Rev. Michael Culver, officiating.  Burial will be in Fairview Cemetery, Port Allegany.

Share Your Memory of
Donald
Upload Your Memory View All Memories
Be the first to upload a memory!
Share A Memory
Plant a Tree