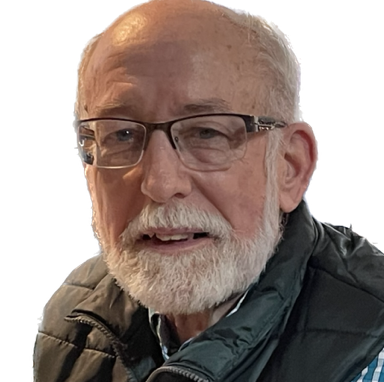 Obituary of David A. Fair

Dave was a 1969 graduate of Sharon High School.  He attended Penn State University, graduating with a Bachelor’s Degree in Accounting.

Dave was an accountant/controller for Pittsburgh Corning of Port Allegany, retiring in 2011.

In addition to his wife, Anna, he is survived by:

In addition to his parents and wife, he was preceded in death by a step-son, Leon Landry, two sisters, Sherry Root and Darla Johns

Memorials, if desired, may be made to Port Allegany Ambulance Association. Online condolences may be made at www.hartle-tarboxfuneralhomes.com.