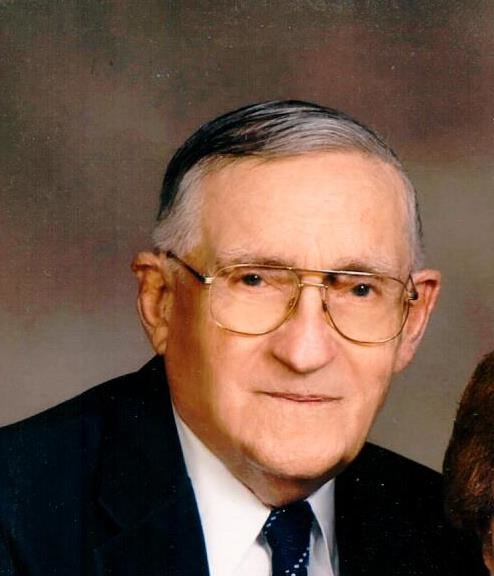 Mr. Austin worked as a crane operator for Dresser-Rand of Olean, NY.  He also had worked on the Kinzua Dam during its construction.

He was a member and past master of the Northern Star Lodge F&AM #555 of Duke Center, a past board member of the McKean County Fair, and a member of the Coryville Church of Faith.

Sixteen great-grandchildren and many nieces and nephews

In addition to his parents and wife, he was preceded in death by seven brothers: Hanford, Frank, Howard, Harold, Ellsworth, Milford and Robert, three sisters: Lena, Letha and Jenny.  One grandson, Brent Silvis, one great-grandson, Vincent Silvis, and one granddaughter in law, Deborah Silvis.

At the family’s request, all services will be held privately.  Burial will be in Lamphier Cemetery, Eldred.  Masonic services will be conducted by the Northern Star Lodge #555 F&AM of Duke Center.

Share Your Memory of
Glenn
Upload Your Memory View All Memories
Be the first to upload a memory!