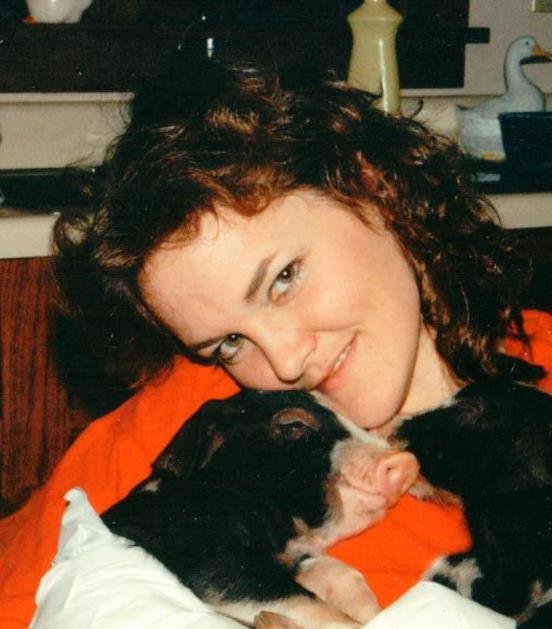 Smethport - Susan Irene Spittler-Clark, 56, of Smethport, passed away on Wednesday (September 11, 2019) in the UPMC-Presbyterian Hospital, Pittsburgh.

She was born Oct 12, 1962 in Bradford, a daughter of Edwin Lyle and Mary Elizabeth Rumsey Spittler.

Ms. Clark was a graduate of Eisenhower Jr./Sr. High School and attended cosmetology, dental hygenist and CNA schools.  She also had her EMT certification.

She ultimately worked as a caregiver in the area.

She is survived by two daughters: Julia (John) Amon of Mercer, PA and Shawna (Corey Wilfong) Clark of Smethport

One sister-in-law:  Cheryl Spittler of Bradford

In addition to her parents, she was preceded in death by her brother, Edwin L. Spittler, Jr., two uncles: Charles and Milton Spittler, and her life companion and love: Walter Miller.

A Celebration of Susan’s Life will be held on Sunday, Sept. 22 at the American Legion; John Berg Post #976 of Crosby, PA, beginning at 1 PM.  Burial will be in Norwich Cemetery, Colegrove.

Memorials, if desired, may be made to the Norwich Twp. Volunteer Fire Dept. of Crosby, PA.  Online condolences may be made at www.hartle-tarboxfuneralhomes.com.

Share Your Memory of
Susan
Upload Your Memory View All Memories
Be the first to upload a memory!