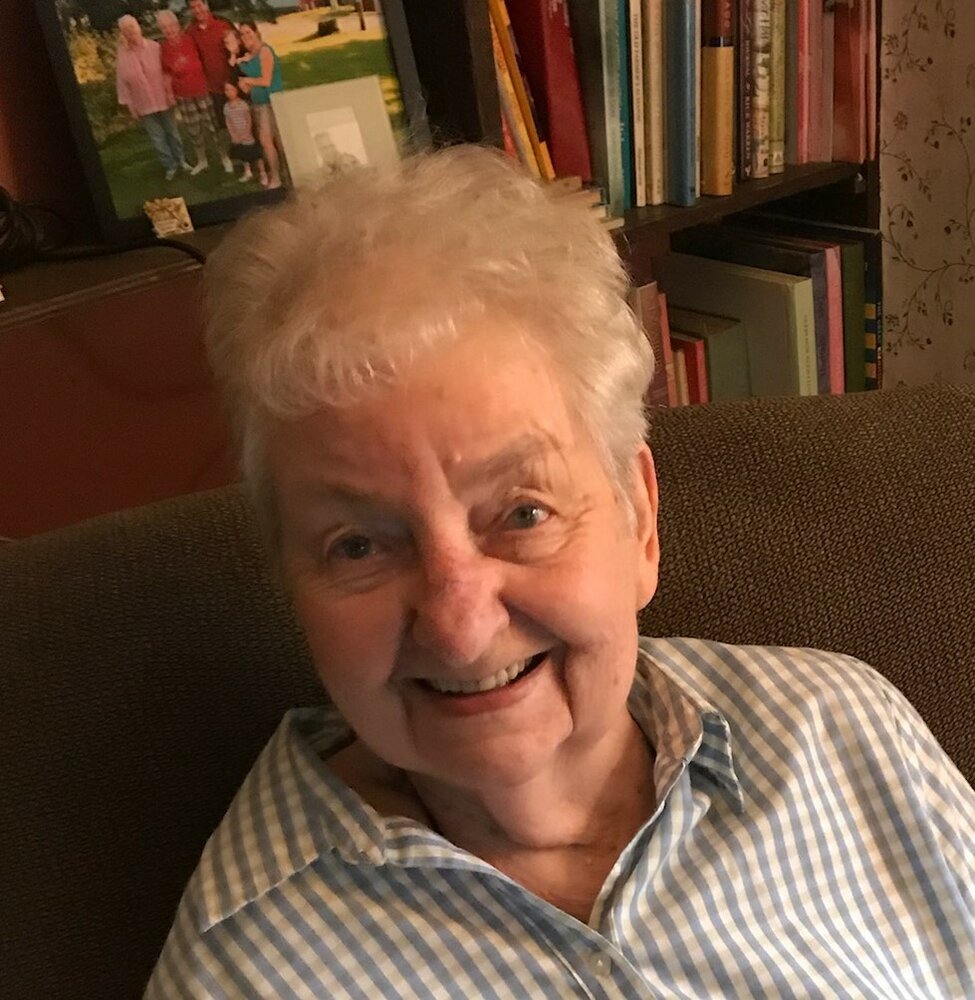 Obituary of Jacqueline B. Stanley

Please share a memory of Jacqueline to include in a keepsake book for family and friends.
View Tribute Book

Smethport - Jacqueline B. Olson Leet Stanley, 93, of Smethport, passed away peacefully in her home surrounded by her family on Tuesday (September 21, 2021).

Jacqueline was a graduate of Smethport High School.  She worked in several places over the years, but ultimately worked as head cashier for Costa’s Supermarket in Smethport, retiring in 1989.

Jacqueline was a member of the East Smethport United Christian Church, was an avid gardener, an excellent quilter and cook.  She was a devoted and loving mother, grandmother and great-grandmother.

In addition to her husband, Harry Stanley, she is survived by:

One nephew:  Carl Olson of Eldred

In addition to Jacqueline’s parents and first husband, she was preceded in death by a son, Carl E. Leet, one great-granddaughter, Mia Jacqueline Linderman, and one brother, Peter Olson.

Visitation will be held on Thursday from 4-6 PM at the East Smethport United Christian Church, where funeral services will begin at 6 PM with the Rev. Allen Young, pastor, officiating.  Burial will be in Fairmount Cemetery, Farmers Valley.

Share Your Memory of
Jacqueline
Upload Your Memory View All Memories
Be the first to upload a memory!
Share A Memory
Plant a Tree