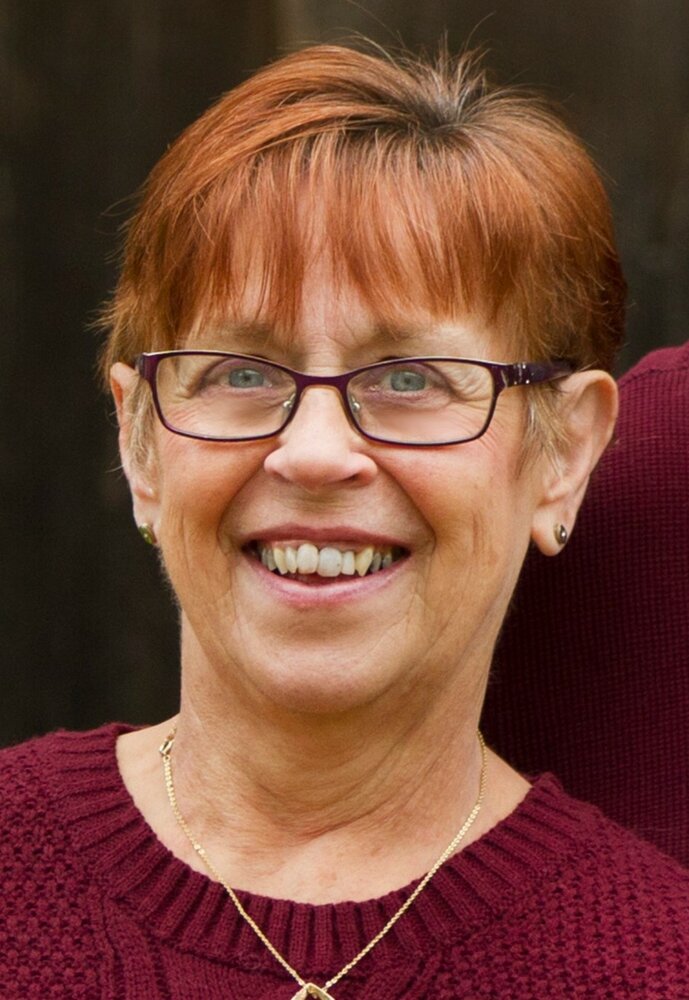 Please share a memory of Susan to include in a keepsake book for family and friends.
View Tribute Book

Mrs. Rankin was a secretary for Bidwell Chevrolet then Kightlinger Motors.  Sue then was the owner/operator of ABC Restaurant and Motel, Burtville, for 11 years.  Most recently, she worked at the S.W. Smith Library of Port Allegany.

Sue enjoyed sewing, crafting, reading and tending her flower garden. Above all, she loved spending time with her grandchildren.

In addition to her mother, Shirley, and husband, Jim, she is survived by:

In addition to her father, she was preceded in death by two grandsons, Wyatt and Levi Rankin.

Visitation will be held on Wednesday, Dec. 15 from 2-4 and 6-8 PM at Hartle-Tarbox Funeral Homes Inc., Port Allegany.  Funeral services will be held Thursday, December 16 at 11AM from the funeral home, with Rev. Matthew Guncheon, officiating. Burial will be in Grimes Cemetery, Port Allegany.

Share Your Memory of
Susan
Upload Your Memory View All Memories
Be the first to upload a memory!
Share A Memory
Plant a Tree