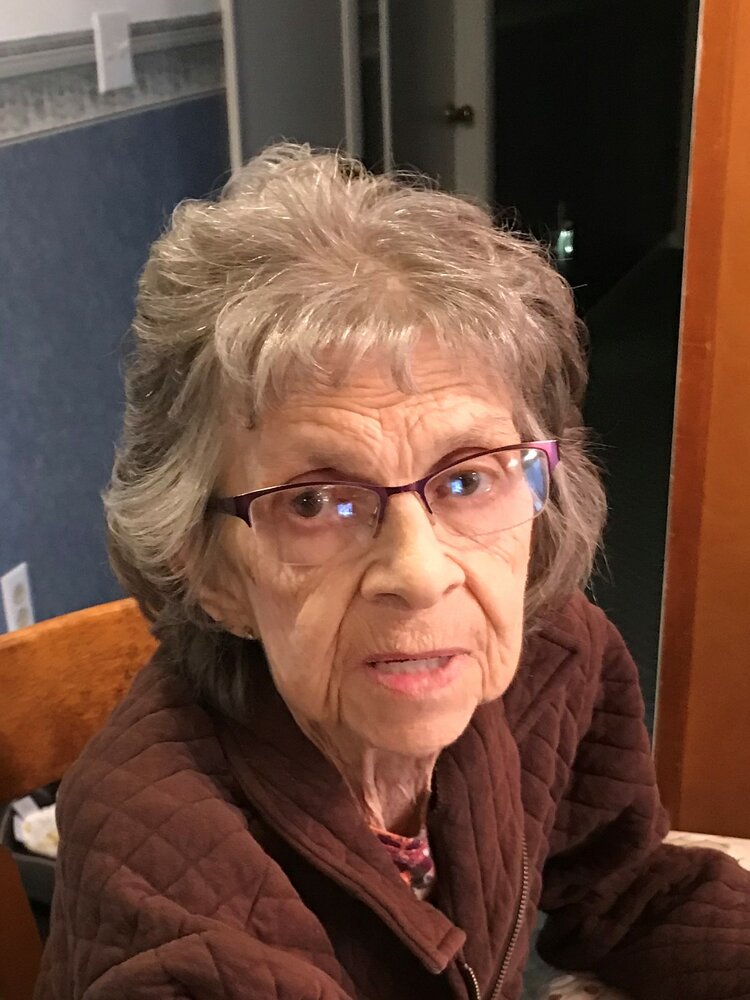 Please share a memory of Barbara to include in a keepsake book for family and friends.
View Tribute Book

Barb attended Kane Area schools and had worked several jobs over the years.  She ultimately was a homemaker tending to the needs of her family.

She was a member of St. Joseph Catholic Church of Mt. Jewett, the St. Joseph Alter Rosary Society, and was an active member of the community.  She enjoyed cooking, baking, knitting and was an avid Pittsburgh Steelers fan.  Above all, Barb’s most important moments were those spent with family creating memories and traditions for the years to follow.

Barb was preceded in death by her parents and husband.

Share Your Memory of
Barbara
Upload Your Memory View All Memories
Be the first to upload a memory!
Share A Memory
Plant a Tree